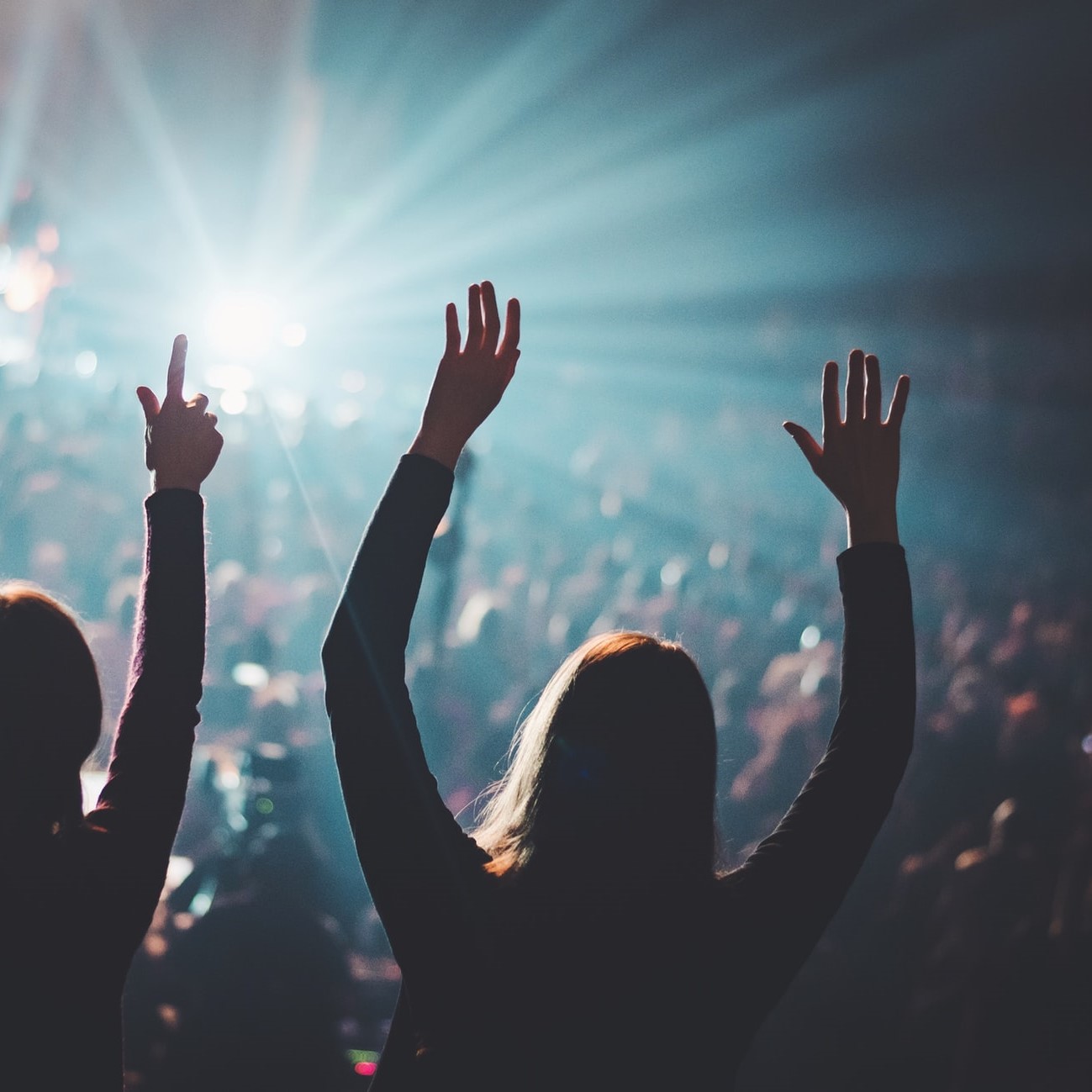 People attending nightclubs and other venues where large crowds gather in England will need to be fully vaccinated from the end of September, the government says.

Current guidance says nightclubs and other crowded venues are only encouraged to ask clubbers to show proof of vaccination, a negative test result or immunity.

But Boris Johnson said he was concerned by the continuing risk of transmission.

The announcement came on the day nightclubs in England were allowed to reopen after 16 months of closure.

The prime minister told a press conference on Monday: "I don't want to have to close nightclubs again as they have elsewhere. But it does mean nightclubs need to do the socially responsible thing.

"As we said last week, we do reserve the right to mandate certification at any point if it's necessary to reduce transmission.

"And I should serve notice now that by the end of September, when all over 18s have had their chance to be double jabbed we're planning to make full vaccination the condition of entry to nightclubs and other venues where large crowds gather."