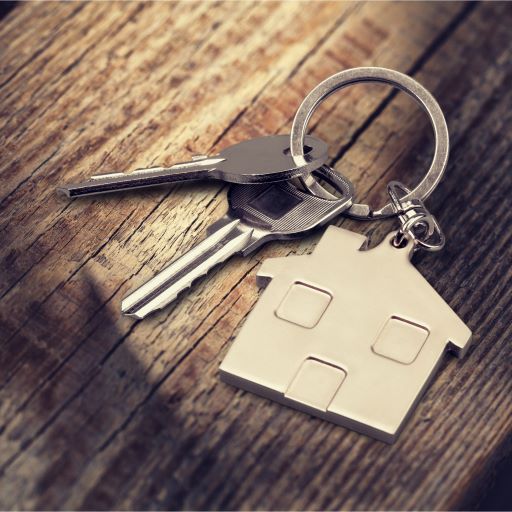 Mr Carmelo Borsellino, of Cheveral Avenue Coventry, has a long history of poor property management and has been convicted of contravening housing legislation on several occasions

His most recent conviction was on 14 July 2021, at Coventry Magistrates’ Court, where he was found guilty of offences relating to the Management of Houses in Multiple Occupation (England) Regulations 2006 at 12-14 Lower Ford Street, Coventry CV1 5QJ.

Mr Borsellino pleaded guilty and was fined £1,350 for this offence and ordered to pay a victim surcharge of £135.

Due to the seriousness of these offences, the Council took the decision to apply to the First Tier Property Tribunal for a banning order, which was heard by the Tribunal on 10  June 2022.

On 29 July 2022 the Tribunal issued a banning order on Mr Borsellino preventing him letting property in England for a period of 15 months.

In reaching their decision the Tribunal stated, that “they were unimpressed with Mr Borsellino’s attempts to avoid or diminish the seriousness of having been convicted in relation to fire safety breaches”.

Breaching the order could result in a 51-week prison sentence, court fine or financial penalty of up to £30,000. In addition to the banning order, Mr Borsellino has also been added to the national rogue landlord database.

Councillor David Welsh, Cabinet Member for Housing and Communities said: “Rogue landlords and agents have no place in Coventry and the Council will use all its powers available to stop these criminals from operating in Coventry”.

Adrian Chowns, Property Licensing and Housing Enforcement Manager for the city, said: “Offences of this nature are very serious and have the potential to undermine Coventry City Council’s work to ensure that rented housing within its locality is safe and suitable for tenants. The use of banning orders is just one of the many tools the Council is adopting to tackle rogue landlords and deter them from flouting their responsibilities”.