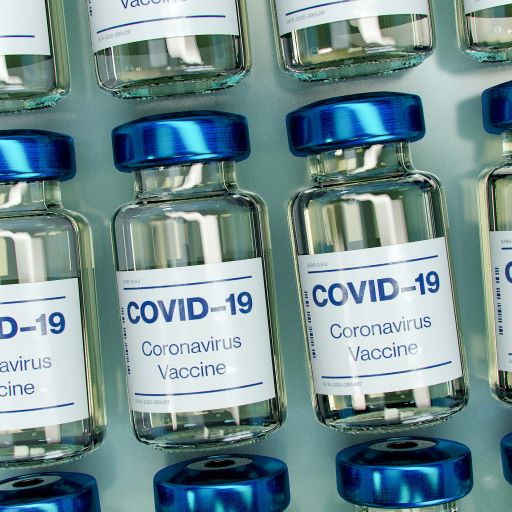 Local Government Lawyer reported that Campaign group Big Brother Watch has launched a judicial review challenge against the Welsh Government over its ‘Covid Pass’, claiming that the scheme is unlawful “as it is disproportionate and unevidenced”.

According to the report, Big Brother Watch said it would seek full disclosure of the documents and advice that led Welsh Ministers to implement the scheme.

The group said its lawyers had engaged in weeks of correspondence with the Welsh government, but ministers had so far refused to agree to repeated requests to publish their correspondence.

The legal challenge claims that the mandatory Covid pass scheme involves “significant and far-reaching” rights interferences and results in “a fundamental alteration in the relationship between private persons, by forcing sensitive matters of personal significance to be revealed between strangers as a condition of exercising freedom of access to places, gatherings of people and the provision of services in the public sphere.”

“We’re calling on the Welsh Government to disclose the documents and advice they say they’re relying on to impose the Covid pass scheme on people in Wales. Their refusal to do so raises suspicions that the government’s case is weak or non-existent. The reluctance to be transparent now even extends to an unwillingness to consent to Big Brother Watch publishing the legal papers from its own claim, presumably because they quote from correspondence that attempts to justify the scheme.”

A Welsh Government spokesperson said: “The Covid Pass has been introduced as one measure – among many – to help keep businesses open while also helping to control the spread of the virus and protect the NHS.

“A stakeholder group were kept informed of plans and decisions. We continue to support businesses that are required by law to ask for a covid pass with a range of advice and guidance.”