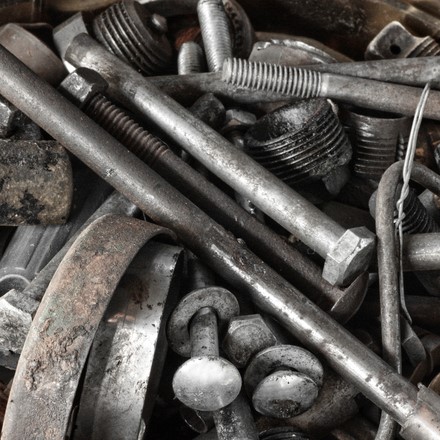 We are aware that the Scrap Metal Dealers Association (SMDA) has contacted licensing authorities, other government agencies and metal dealers asserting that the definition of a mobile collector (as defined in the Scrap Metal Dealers Act 2013 (the Act)) has been misinterpreted by licensing authorities.  They are also using their presence on social media platforms, specifically Facebook, to promote this view as well as suggesting that most mobile collectors do not fall under this definition and therefore do not require a licence.

We do not agree with SMDA’s interpretation of the Act, nor do we condone their actions.

Our view recognises the correct interpretation of the Act to mean anyone dealing in scrap metal requires either a mobile collector’s licence or a site licence.  A person that collects scrap metal by means of visits from ‘door-to-door’, whether by appointment or otherwise, is caught by the definition of a mobile collector and as such requires a licence from the relevant licensing authority/authorities.  Mobile collectors that operate without a relevant scrap metal dealers’ licence are committing an offence and, if convicted, may receive a fine of up to £5,000.

Communications from the SMDA also refer to the formation of a new ‘National Metal Agency’ (NMA), effective 20 February 2020. The NMA is neither a government, industry nor police organisation and does not have the powers to issue licences or maintain any form of register under the Act. Any views publicised by organisations claiming to be able to issue licences or registrations should be viewed with caution.  Submitting operator details to the proposed NMA ‘register’ is not a substitute for holding a scrap metal dealers’ licence as issued by the relevant licensing authority, even if the operator collects by appointment only.

In addition, we would like to remind local authorities of the requirement to provide information on all licences issued in their areas to the Environment Agency (in England) and the Natural Resources Wales so that they can maintain publicly accessible national registers.