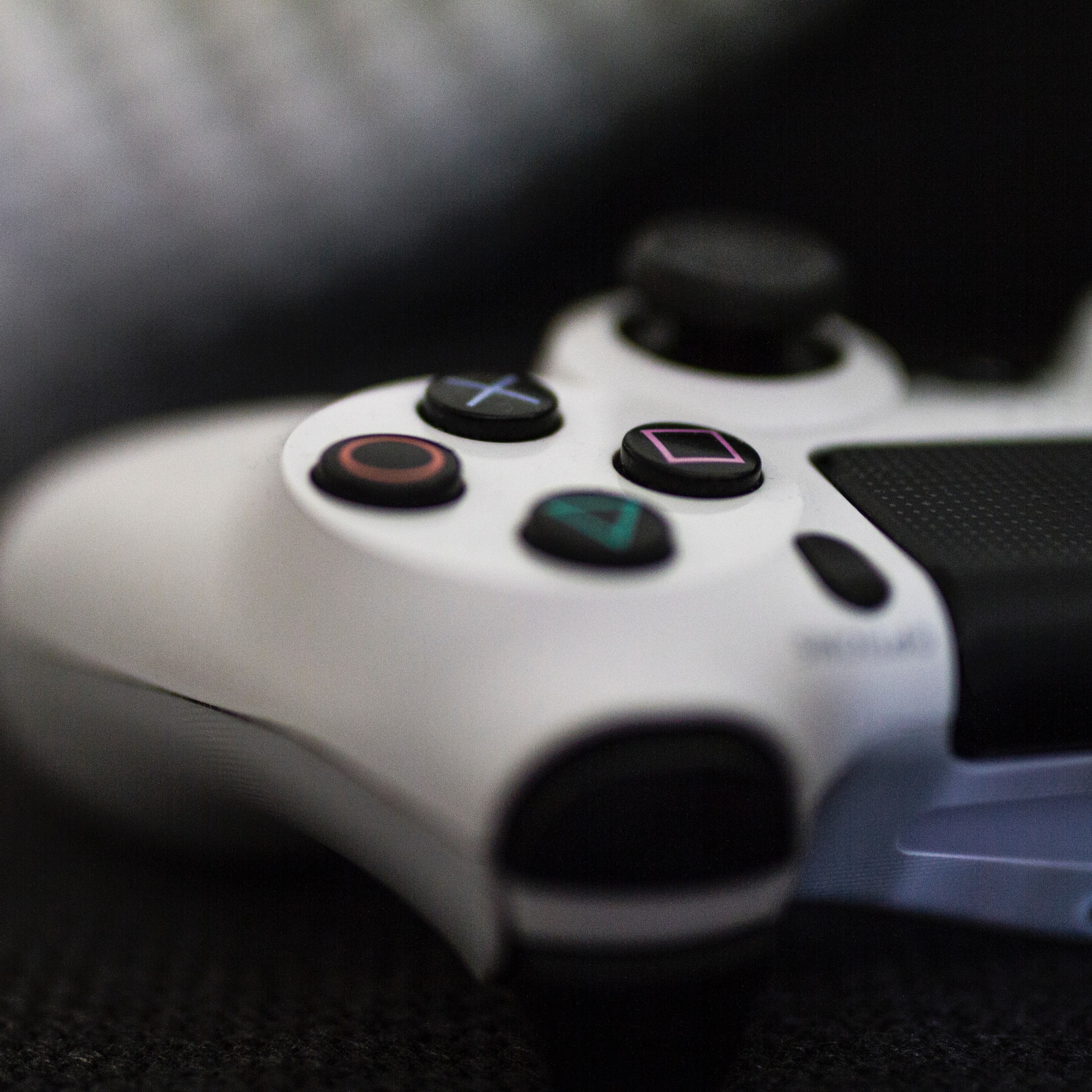 The Government has published it’s response to the Digital, Culture, Media & Sport Select Committee Report on Immersive and Addictive Technologies.   As part of the response, it has been announced that DCMS will launch a call for evidence into the impact of loot boxes on in-game spending and gambling-like behaviour later this year.

Loot boxes are items within video games that can be purchased or earned where the player does not know what they will get until after the transaction is completed. These can include power-ups and cosmetic upgrades, known as skins.

The video games sector is a key part of the UK’s world-leading creative industries, contributing £2.6 billion in 2018 and growing more than 16 times faster than the wider UK economy since 2010.

However, the DCMS Select Committee’s report on Immersive and Addictive Technologies highlighted important issues facing some users in this fast-changing space.

The response published by the department today sets out the steps the government is taking to address these concerns and protect audiences across the UK.

"During the coronavirus pandemic, we have seen more people than ever before turn to video games and immersive technology to keep them entertained and to stay in touch with friends and family.

"These innovations can present challenges though as well as opportunities, which is why we are taking the necessary steps to protect users and promote the safe enjoyment of this dynamic industry."

The government has committed to tackling issues around loot boxes in response to serious concerns about this model for in-game purchasing. A call for evidence on loot boxes will examine links to gambling-like behaviour and excessive spending in games. The findings will provide a solid foundation for future steps and will be considered alongside a review of the Gambling Act.

In addition to the call for evidence, the government will contribute to further research in this area. DCMS will set a framework for a programme of research into the impact of video games on behaviour, informed by workshops with academia and industry.

The increased time at home in recent weeks has highlighted the increasing popularity of esports in the UK through events linking gaming to traditional sports like the Formula One virtual Grand Prix series and the ePremier League Invitational. Today’s response also includes plans to develop on the potential of this burgeoning industry whilst ensuring the safety of competitors and audiences is paramount. DCMS will host a ministerial roundtable with a wide range of stakeholders to explore the future of esports in Britain.

The full response to the Select Committee report can be read here. Further details on the measures announced, including the call for evidence, will be released in due course.