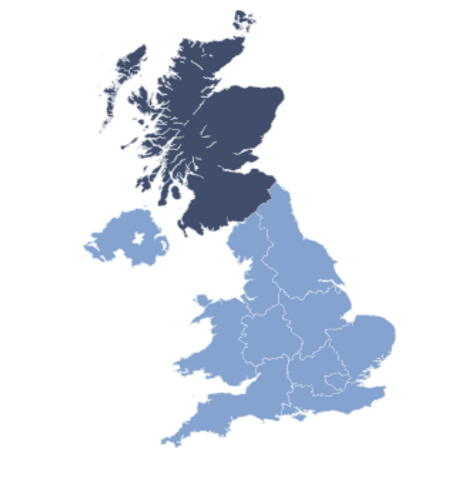 A Glasgow restaurateur has said she is “delighted” after being told she can continue to operate after convincing a court that her business has been operating as a cafe since full lockdown ended.  Stephen J. McGowan, Partner and Head of Licencing for Scotland for TLT LLP & IoL Scotland Regional Chair acted for Ms Eusebi.

The Herald reported that Eusebi’s Deli in Glasgow is among a handful of hospitality businesses against which the council is pursuing enforcement action saying they do not meet the criteria for an exemption that allows cafes to remain open during temporary “circuit breaker” restrictions affecting the Central Belt.

Ms Eusebi secured an interim interdict from the Sheriff Court in Glasgow which prevents the local authority from serving her with a prohibition notice that would force her to shut.  It is understood the temporary ruling centred on receipts from the past two weeks which Ms Eusebi said had shown that the venue has primarily served “cafe food” and coffees.

She said: “We are delighted by the decision of the court which vindicates the position we have taken from the very beginning.

“Since re-opening in the summer, we have served thousands of customers in a safe and secure cafe and deli environment with every precaution in place.

“We look forward to getting back to concentrating on welcoming the people of Glasgow on that basis.”

A spokeswoman for Glasgow City Council said the advice to businesses “remained unchanged”, while leader Susan Aitken said it would come as no surprise that businesses were interpreting the rules “in whichever way gives them a chance to keep trading”.

"The court agreed with our submissions that the premises met the legal definition of “café” under the regulations, meaning they can continue to trade."