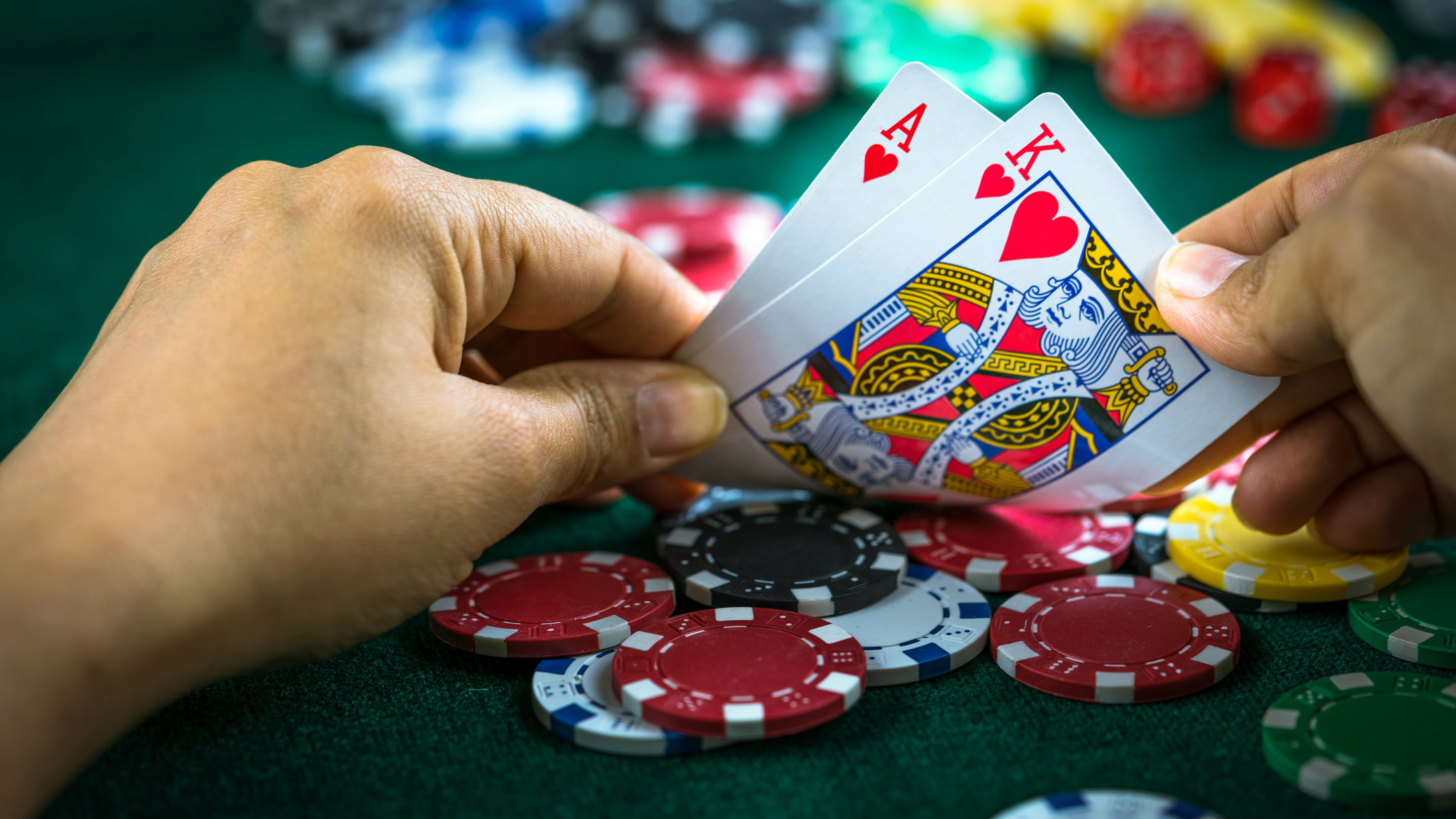 The Parliamentary All Party Betting & Gaming Group has announced a review of the Gambling Commission.

"The Gambling Commission was widely criticised in a number of reports published in 2020 by the Public Accounts Committee, the National Audit Office and House of Lords Select Committee on the Social and Economic Impact of the Gambling Industry.​

"The appointment of the interim CEO, Andrew Rhodes, came with the express instruction that the organisation needed 'rebooting' in the terms of the Secretary of State.​

"The Group feels that for much of the industry, the Gambling Commission has suffered many more faults than those identified by the 2020 Reports. There is a demand, amongst many in the industry, for much deeper structural and cultural changes within this organisation.​

"The Group feels that with the current Review of the Gambling Act 2005 being undertaken by DCMS, the forthcoming appointment of a new Chair and CEO, now is an opportune time to review the effectiveness of the regulator.​

"We are very conscious that for many operators and their advisers, they have no real avenue to express their concerns, as the only way to complain about the Gambling Commission is to submit a complaint to the Gambling Commission. We are also conscious that many operators are actually scared of complaining about their regulator as they fear retribution either directly or indirectly.

​"The Group therefore wishes to provide a platform for the industry and its advisers to provide examples of where the Commission has been found wanting and do so in an anonymous manner.

"We will provide the industry and its advisers with the means to submit their complaints to us, identifying who they are so we can ensure such complaints are from valid organisations, and then anonymise these complaints and present them in a report that we will:

​"From anecdotal research, we have decided to categorise the complaints stakeholders have into three types, these link to the pages where you can submit your complaints:

​Where they feel the Commission has acted in breach of the Regulators Code - rules by which all regulators must abide (s.22 of the Legislative and Regulatory Reform Act 2006)

​Where they feel the Commission acts in a way that can be considered either incompetent or providing poor customer service or as many have suggested unworthy of the licensing fee."