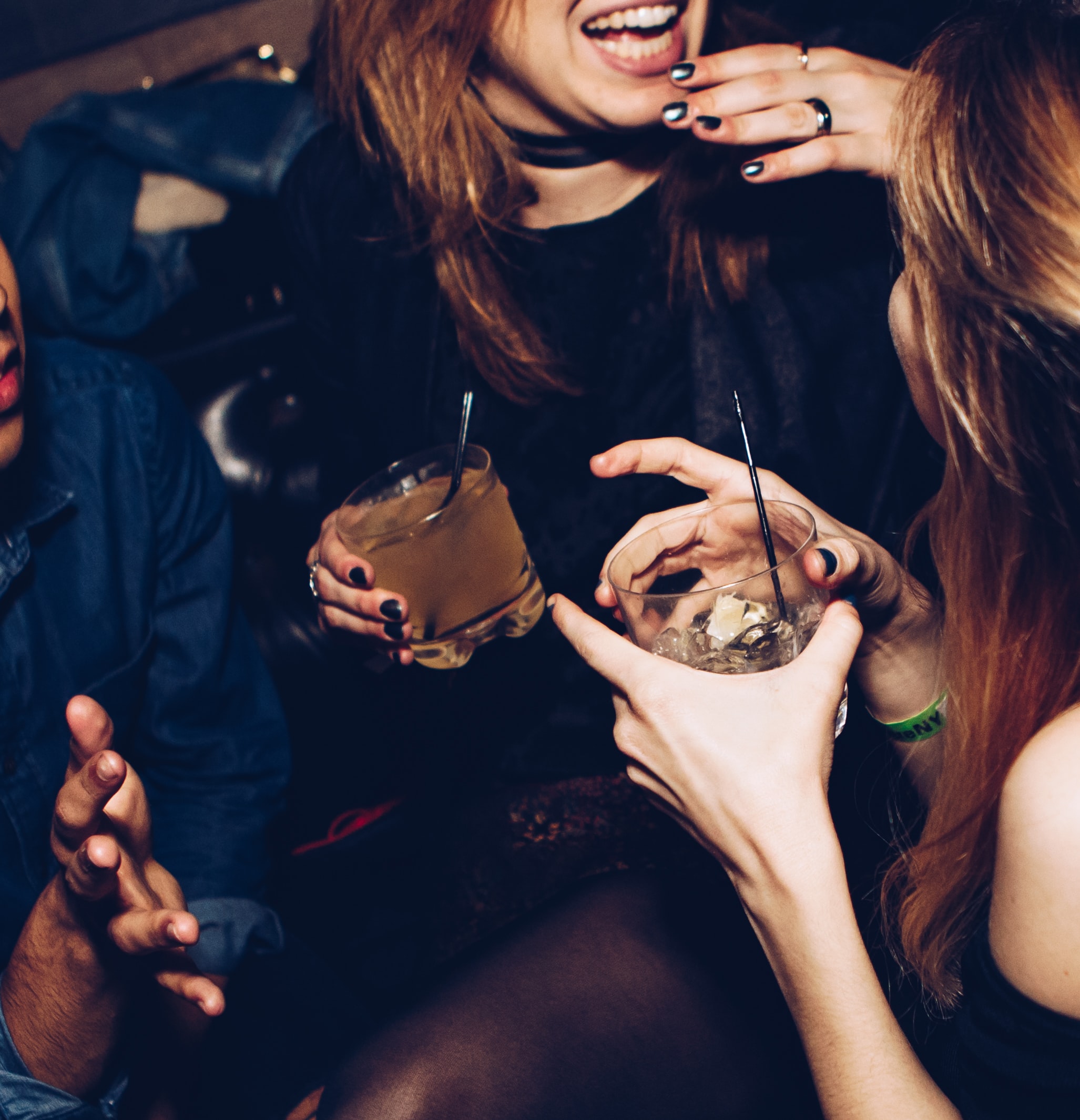 Councils received 1,000 complaints a day about noisy neighbours during the peak of the pandemic as multiple lockdowns forced many people to stay at home, according to a study.

Research by Churchill Home Insurance, based on Freedom of Information requests to UK councils, found that between April 2020 and March 2021, 368,924 noise complaints were made - a 28 per cent rise from the previous year, with 86 per cent of the councils reporting increases.

Sky reported that Dudley, in the West Midlands, recorded 26,000 noise complaints - the highest of any local authority.  The Royal Borough of Kensington and Chelsea received the greatest number of neighbour noise complaints per person in its area, with 99 for every 1,000 inhabitants.The research team received usable data from 70% of the UK's 269 local councils.

Cllr Nesil Caliskan, Chair of the LGA’s Stronger and Safer Communities Board, said: "Councils are doing what they can to respond to noise complaints in communities, and to tackle persistent behaviour that makes people’s lives a misery."