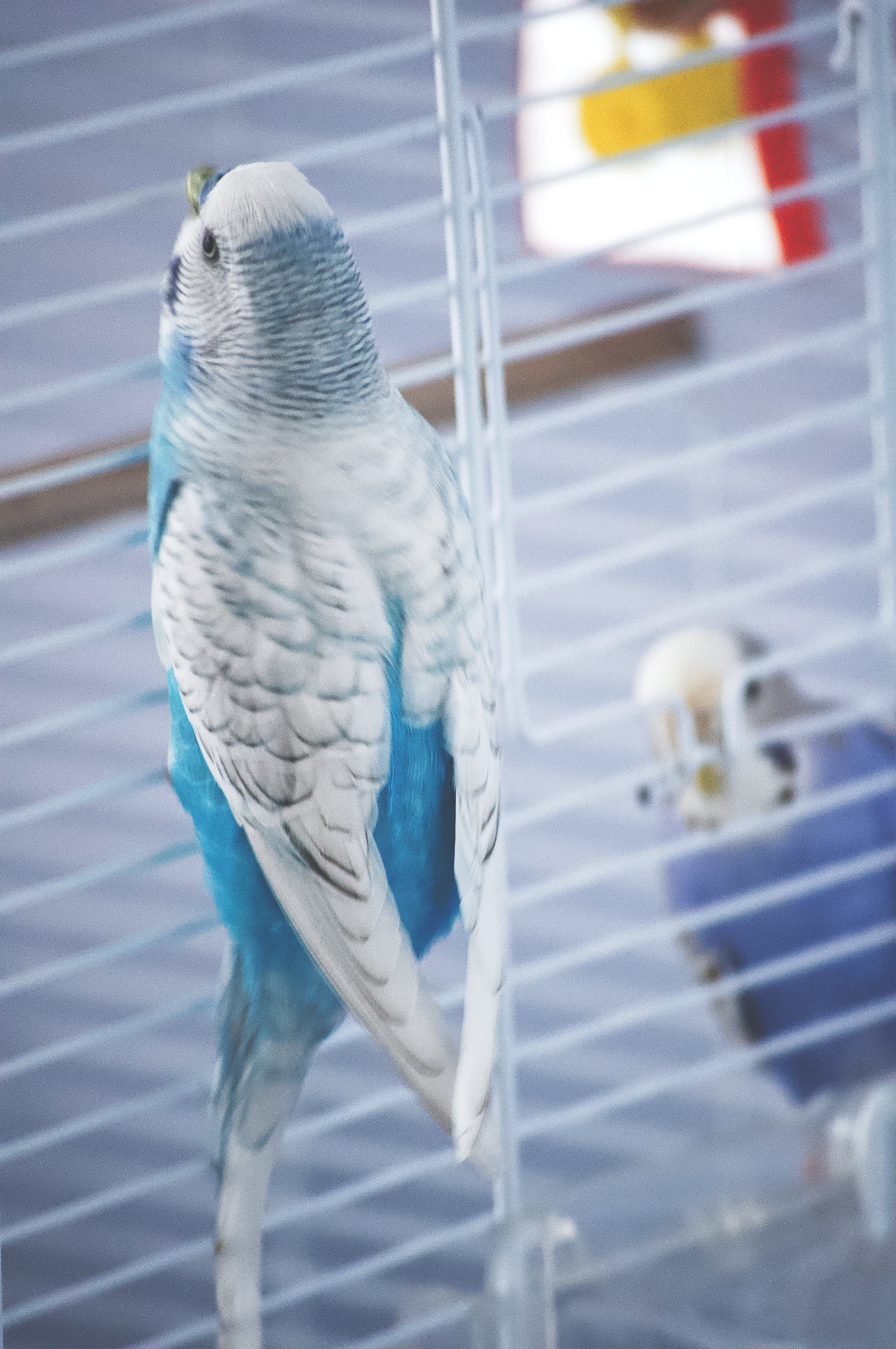 New powers to crack down on puppy smuggling and increased protections for farm animals will be brought in under new legislation set to be introduced by the Government in Parliament today (8 June).

The new Animal Welfare (Kept Animals) Bill will improve welfare standards through a wide range of measures for pets, farmed and kept wild animals, including through a ban on keeping primates as pets.

The UK has long history of leading the way on animal welfare and now that we have left the EU, the Government is committed to improving our already world-leading standards by delivering a series of ambitious reforms, outlined in the Action Plan for Animal Welfare.

The Kept Animals Bill will bring in some of the world’s highest and strongest protections for pets, livestock and kept wild animals.

As an independent nation outside the EU we are now able to go further than ever on animal welfare by banning the export of live animal exports for slaughter and fattening, prohibiting keeping primates as pets and bringing in new powers to tackle puppy smuggling.

This builds on the launch of our Action Plan for Animal Welfare and Animal Sentience Bill last month as part of our work to build on our status as a world leader on animal welfare.

Today’s announcement is the second piece of legislation introduced in the last month aimed at driving better standards of animal welfare. It follows the Government’s decision to formally recognise animals as sentient beings in domestic law through the Animal Welfare (Sentience) Bill which was introduced to Parliament on 13 May.

As well as the new Kept Animals Bill, the Government will also announce a series of further reforms this year related to microchipping, pet theft, farm animal welfare and tackling wildlife crime, as laid out in our Action Plan for Animal Welfare.