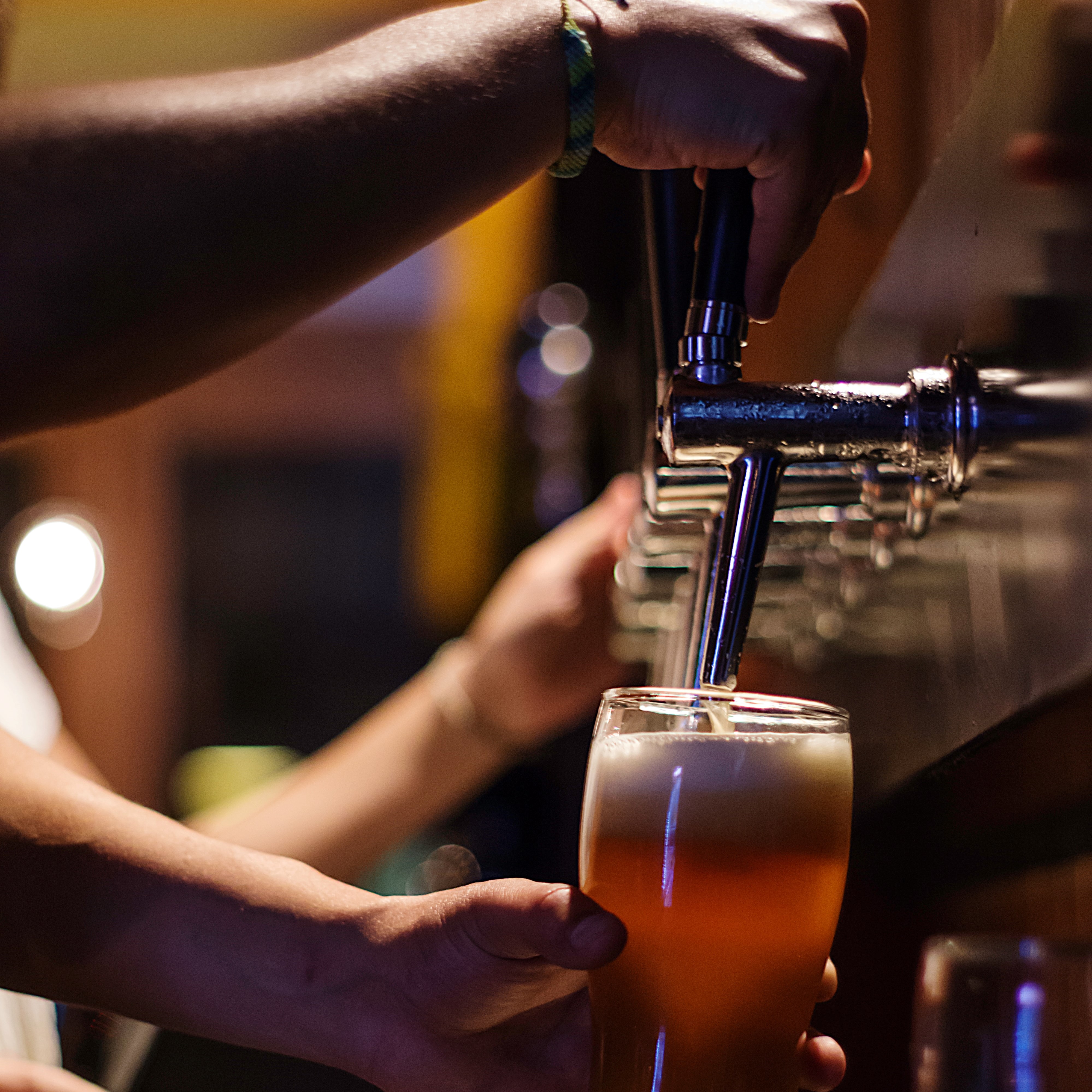 The duty paid on alcohol is re-valued each year to keep pace with inflation - though it has been either cut or frozen in every budget since 2013.

Announcing the plans, Mr Kwarteng said it was wrong to raise duty "at this difficult time".

"Our drive to modernise also extends to alcohol duties," he said during his speech in the House of Commons setting the mini-budget.