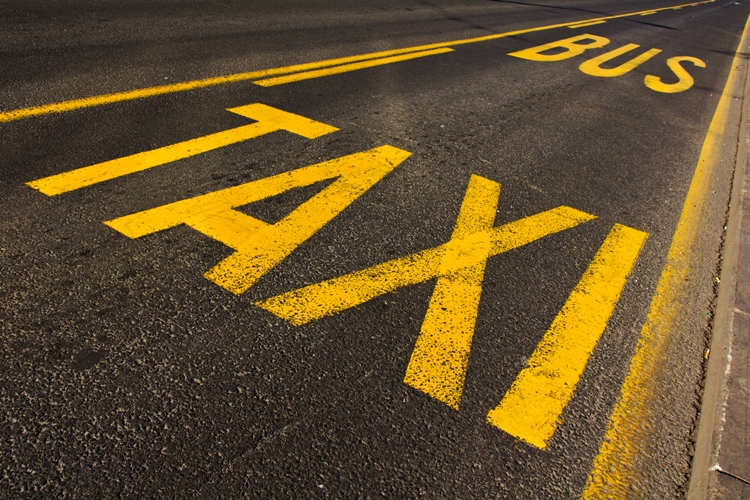 The Welsh Government has announced that plans to modernise taxi licensing laws in Wales will be delayed.

First Minister Mark Drakeford set out his legislative plans in the Senedd on Tuesday (16/07/19).

In the Ministerial statement said: “Ministers will continue to work on plans to modernise the licensing system for taxis and private hire vehicles – but the Welsh Government will not legislate in this area during this Assembly term.”

The next assembly election is not due to take place until 2021.