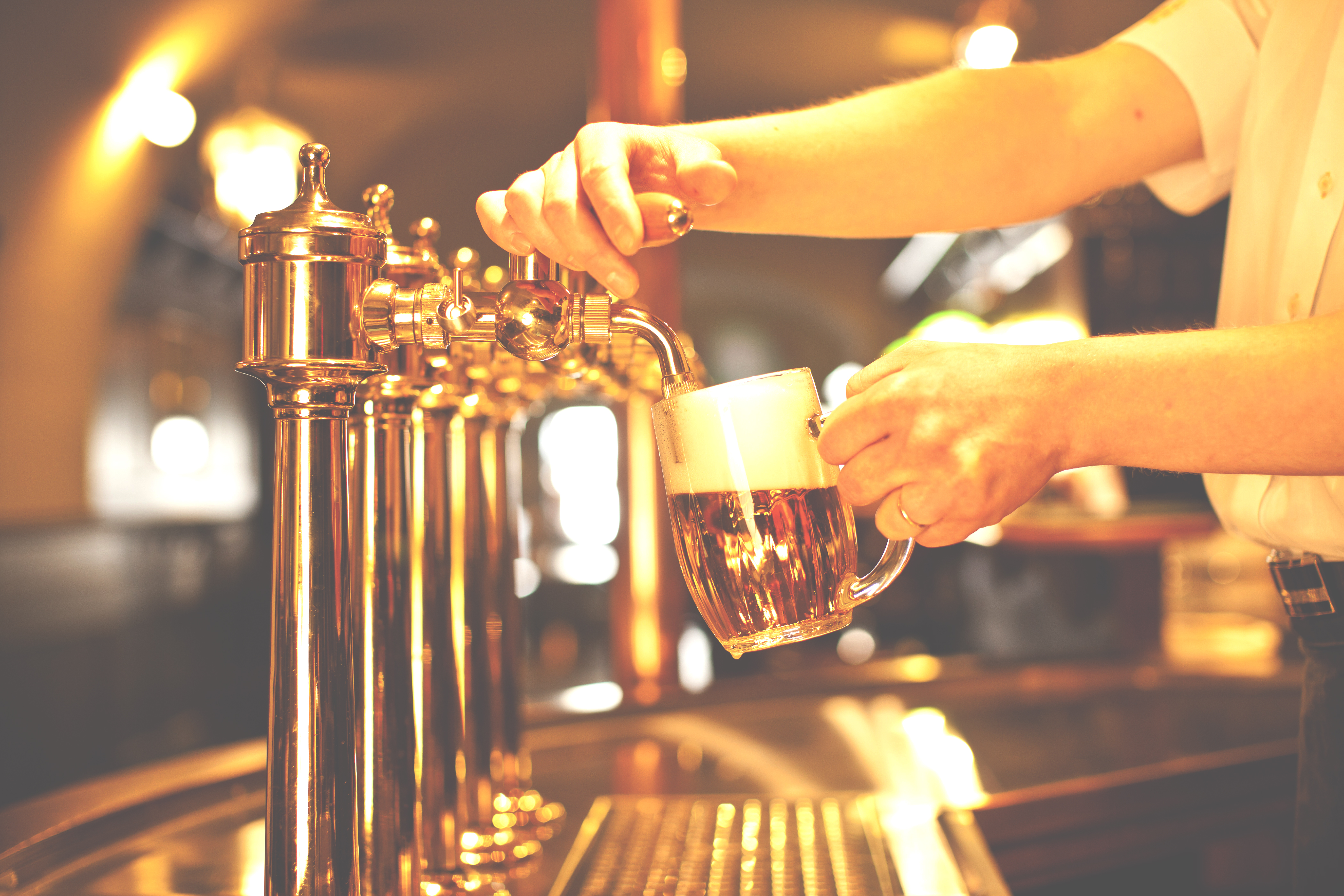 Office for National Statistics (ONS) figures have indicated that there was growth in the pub sector for the first time since 2009.

The figures showed a net gain of 320 pubs in the year to March - the first increase since 2009 according to the BBC.

The BBC reported that since 2010, almost 6,000 pubs have been lost from Britain as consumers rein in their spending and young people drink less.

Pubs have also faced a "triple whammy" of high beer duty, rising business rates and VAT, according to industry group the Campaign for Real Ale.

At the end of March 2019 there were 39,135 pubs according to the ONS - a slight net increase on the same month a year earlier.

The British Beer & Pub Association said it was "cautiously optimistic" about the figures which differ from its own estimations of pub numbers. The trade group believes closures still outnumber openings but said the rate of decline had slowed.

"Our pubs continue to be under severe pressure to stay open. Closures have been driven by increasing and considerable cost pressures from a range of sources; particularly high beer duty, unfair business rates and VAT. This is deeply concerning because pubs are a great British institution and are often the social hub of their local community," a spokesperson from the BBPA told the BBC.