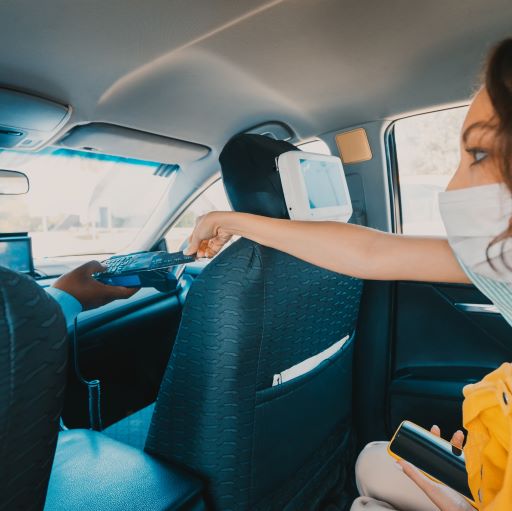 If Uber is successful in its case against Sefton Council, the cost of private hire journeys would jump by 20%.

The Guardian reporting on the case reported that, currently, private hire operators do not pay VAT as the individual drivers are usually classed as independent, self-employed contractors and do not meet the required earnings threshold.

"Uber was forced to raise its prices in March after the 20% tax was applied to rides booked through the app. The switch came about in response to a high court ruling last December that confirmed its drivers were classed as “workers” controlled by Uber rather than independent contractors and therefore the app was directly taking the bookings.

"That made Uber the principal for tax purposes, with revenues high enough to warrant paying VAT. Other operators in the capital were also legally required to follow suit and contract directly with passengers to provide the journey and pay the tax."

Uber is seeking a declaration from the High Court that any licensed operator accepting a booking anywhere in the UK to also be classed as the principal contractor and therefore liable for VAT – potentially leading to a price rise in minicab fares across the country.

Sefton-based Delta Taxis has applied to become an interested party in the case, recognising the significance of the outcome of the case.  Legal representation for Delta taxis told the Guardian:

“This case is a very important one that could have repercussions for the entire private hire industry in England and Wales, and in particular on passengers during this cost of living crisis.

“Due to the wider significance of the case, we have successfully applied on behalf of our clients to be interveners and look forward to representing their collective views in the high court.

“It is our intention to argue against the declaration sought by Uber from being made and we hope to protect the traditional models of the private hire industry that have existed before and after the 1976 [Local Government (Miscellaneous Provisions)] Act came into force and differ significantly from what app-based services, like Uber, offer.

“On behalf of our clients, we are seeking to prevent the unnecessary changes that will ultimately impact everyday people if the declaration were made.”