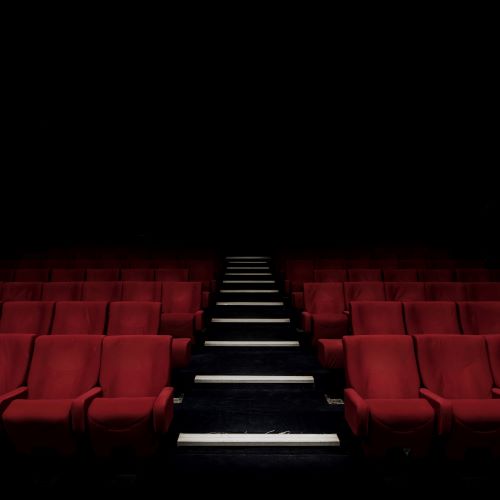 More than 200 independent cinemas across England are being supported this Christmas with £16 million in grants from the Government’s £1.57 billion Culture Recovery Fund.

201 cinemas have received funding so far from a £30 million pot allocated by the British Film Institute (BFI), on behalf of the Department for Digital, Culture, Media and Sport, as part of the biggest ever single investment in this country’s cultural sectors. More grant applications from independent cinemas are also currently being assessed. Cinemas will be able to apply for another £14 million in grants in the new year as part of the second round of the Culture Recovery Fund. The new round of funding is in addition to the £30 million already being allocated by the BFI.

The BFI has been accepting applications and awarding grants to independent cinemas throughout the autumn. Eligible cinemas were able to apply for Safety Grants, to help venues meet the immediate costs of implementing Covid-secure measures to protect staff and audiences, and larger Business Sustainability grants to help stabilise sites financially.

Recognising that cinemas need content, during this crisis, the Government’s Film and TV Production Restart Scheme has helped keep the cameras rolling at the other end of the screen supply chain. The £500 million scheme, which opened for applications in October, has assured nearly 100 productions that they will be supported if future losses are incurred due to Covid-19 and provided the confidence they need to restart filming.

From today, the scope of the Restart Scheme has been extended so that cast and crew over the age of 70 can be included in the cover provided by the scheme. The changes to the scheme will enable productions to receive compensation for Covid-related delays affecting up to two cast or crew members over 70 years old. This extension will give productions that involve cast and crew over 70 the confidence to start or restart production, increasing employment opportunities for this group.

The deadline for productions to register for the scheme has also been extended until April 2021, giving more film and high-end TV projects the security to start shooting in the spring.

Cinemas in England have also benefited from other aspects of the Culture Recovery Fund, including Nottingham Broadway which received a grant of £144,000 to kickstart its capital transformation project which was delayed due to the pandemic. Cinemas in multipurpose arts venues such as Home in Manchester and Watershed in Bristol were allocated grants by Arts Council England, ensuring that some of our best known screens have been supported during this crisis.

More than £1 billion has now been allocated from the Culture Recovery Fund to support culture in all four nations during the Covid-19 pandemic. Northern Ireland has allocated £29 million to a Covid-19 Culture, Languages, Arts and Heritage Support Programme, and over £5 million to a Heritage Recovery Fund. Wales has established a £63.7 million Cultural Recovery Fund which includes £20 million to support music, dance, theatre, literature, and the arts allocated by Arts Council Wales. Scotland’s £59 million funding package has also supported the arts, heritage, and grassroots music and established a £15 million Culture Organisations and Venues Recovery Fund.

£14 million in further support will be made available to cinemas through a second round of funding allocated by the BFI early next year from the remainder of the Culture Recovery Fund. Funding was held back to allow the Government to respond to the changing public health picture and will support cinemas at imminent risk of collapse before the end of this financial year. Cinemas which have not yet applied as well as those that have already received support will be able to apply for additional funding to help cover reopening costs from April to June next year. Guidance for applicants and eligibility criteria will be published by the BFI; Arts Council England and the National Lottery Heritage Fund have also published guidance for applications to the next round of grants. Cinemas are also able to apply to the repayable finance scheme for arts and cultural organisations.