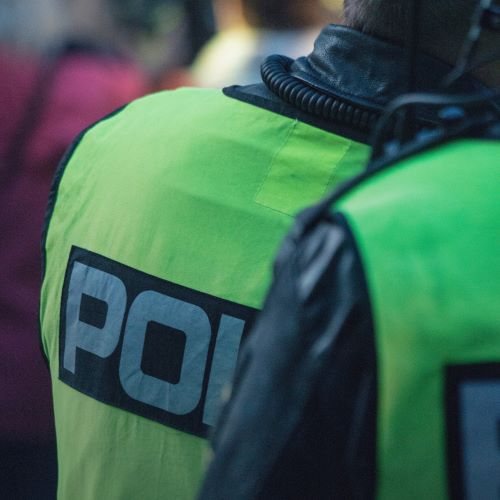 The Police, Crime, Sentencing and Courts Bill 2021 was published on 9 March 2021.  Among the provisions, is the abolition (in section 59) of the common law offence of public nuisance, replacing it with statutory offences of public nuisance.

This Bill was debated at second reading on Monday 15 and Tuesday 16 March 2021 and has now been sent to a Public Bill Committee which will scrutinise the Bill line by line and is expected to report to the House by Thursday 24 June 2021.

The Bill is in thirteen parts, and the stated purpose of the Bill is to:

The Bill has proved controversial already with protests including the ‘Kill the Bill’ protest in Bristol which has been widely reported.  The concerns relate to new police powers to control the length of protests, impose maximum noise levels and prosecute activists for causing "serious annoyance" – a concept opponents argue has not been clearly defined.

The Police, Crime, Sentencing and Courts Bill explained: how will it change protests? (Telegraph article)