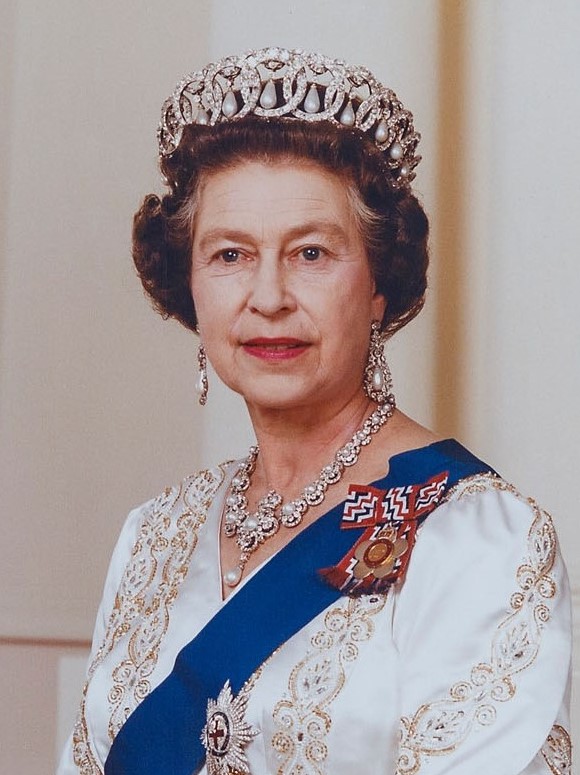 The Institute of Licensing pays tribute to Her Majesty the Queen Published Date: 08/09/2022

The Institute of Licensing has paid tribute to Her Majesty the Queen following the sad announcement of her death today, 8 September 2022.

“This is a very sad day for the nation and commonwealth. Her Majesty was the longest serving monarch in British history and has been with us all of our lives as a leader, figurehead and inspiration. Her passing will leave a massive void in the nation's lives and hearts, and we pray for her and the Royal Family at this very sad time. We also think of the new King as he takes on his constitutional role. As a mark of respect, all IoL events will be postponed until after the funeral has taken place and national mourning has ceased”.

All IoL training and events over the next 12 days will be postponed until after the end of the national period of mourning.