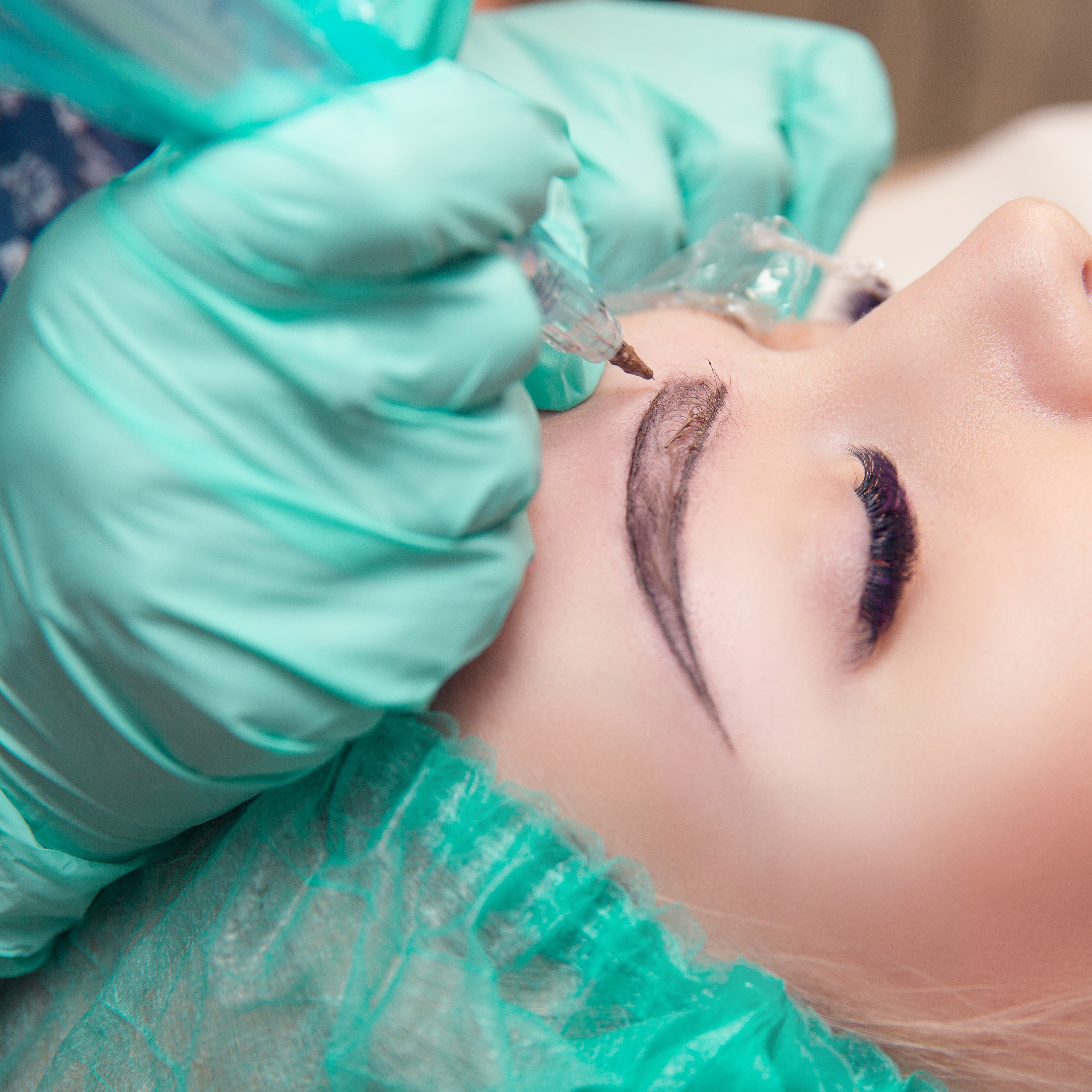 The Government announces its intention to introduce a new system of licensing for England for cosmetic procedures Published Date: 01/03/2022

Campaign spearheaded by the Institute of Licensing (IoL) and the Chartered Institute of Environmental Health (CIEH) to safeguard cosmetics industry successful as Government commits to new licensing scheme for practitioners.

Research carried out in 2020 by CIEH and the IoL found that current legislation is not able to guarantee consumer safety when undertaking a cosmetic treatment on the high street or in their home. A survey of regulators found overwhelming support for the introduction of a licensing scheme, with 90% of the respondents agreeing that this could improve the regulatory system and protect the public from harm.

Since these reports, the IoL has worked with the CIEH and other organisations in calling for better regulation of all cosmetic treatments.  These organisations are Royal Society for Public Health (RSPH), the Institute of Licensing (IoL), the Joint Council for Cosmetic Practitioners (JCCP), the UK Public Health Network (UKPHN), the Faculty of Public Health (FPH) and Save Face.

“The impact of poor, unqualified cosmetic treatments is life changing for individuals affected. We are delighted that the Government is addressing these issues through proposals which will enable proper regulation of the beauty and cosmetics industry through the Health and Care Bill.

“We look forward to working with partners to help the Government implement the changes and introduce much needed standards to the industry.”

An amendment to the Health and Care Bill tabled tomorrow (Tuesday 1 March) would give the Secretary of State for Health and Social Care the power to introduce a licensing regime for Botox and fillers, the scope and details of which will be determined via extensive engagement including a public consultation.

The licensing scheme will introduce consistent standards that individuals carrying out non-surgical cosmetic procedures will have to meet, as well as hygiene and safety standards for premises.

It will focus on those cosmetic procedures which, if improperly performed, have the potential to cause harm such as Botox and fillers.

This amendment in addition to ongoing work with the Medicines and Healthcare products Regulatory Agency on the potential to bring certain devices, such as dermal fillers without a medical purpose, in scope of medical device regulations. The government is currently analysing responses from a public consultation which ran to 25 November 2021 and will publish a formal response in due course.

“While most of those in the aesthetics industry follow good practice when it comes to patient safety, far too many people have been left emotionally and physically scarred after botched cosmetic procedures.

“I am committed to protecting patient safety by making it an offence for someone to perform these cosmetic procedures without a licence.

“We’re doing all we can to protect patients from potential harm, but I urge anyone considering a cosmetic procedure to take the time to think about the impact on both their physical and mental health and ensure they are using a reputable, safe and qualified practitioner.”

“The spread of images on social media has contributed to an increase in demand for cosmetic procedures such as Botox and fillers. While these can be administered safely, we are seeing an unacceptable rise in people being left physically and mentally scarred from poorly performed procedures.

“Today’s amendment is the next step on the road to effective regulation of non-surgical cosmetic procedures in England.”

The Government’s announcement to introduce a new licensing system for cosmetic procedures was a central recommendation of the All-Party Parliamentary Group on Beauty, Aesthetics and Wellbeing’s inquiry into the subject last year.

“We are thrilled to see the Government has accepted our recommendation to introduce a national licensing framework in law for non-surgical cosmetic treatments.

“The APPG on Beauty, Aesthetics and Wellbeing’s year-long investigation found that the regulation of these treatments remains fragmented, obscure and out of date, meaning anyone can carry out any treatment, anywhere, with next to no restrictions on what qualifications they must have to do so. This has left consumers at risk and undermined the industry’s ability to develop.

“A licensing framework set in law is an important step in the right direction, however this must be underpinned by mandated national minimum standards for practitioner training.

“Maintaining the status quo is not an option. We urge the Government to accept our report’s recommendations in full and look forward to working with them to better protect consumers and support the industry”.

Further details on a public consultation will be set out in due course.