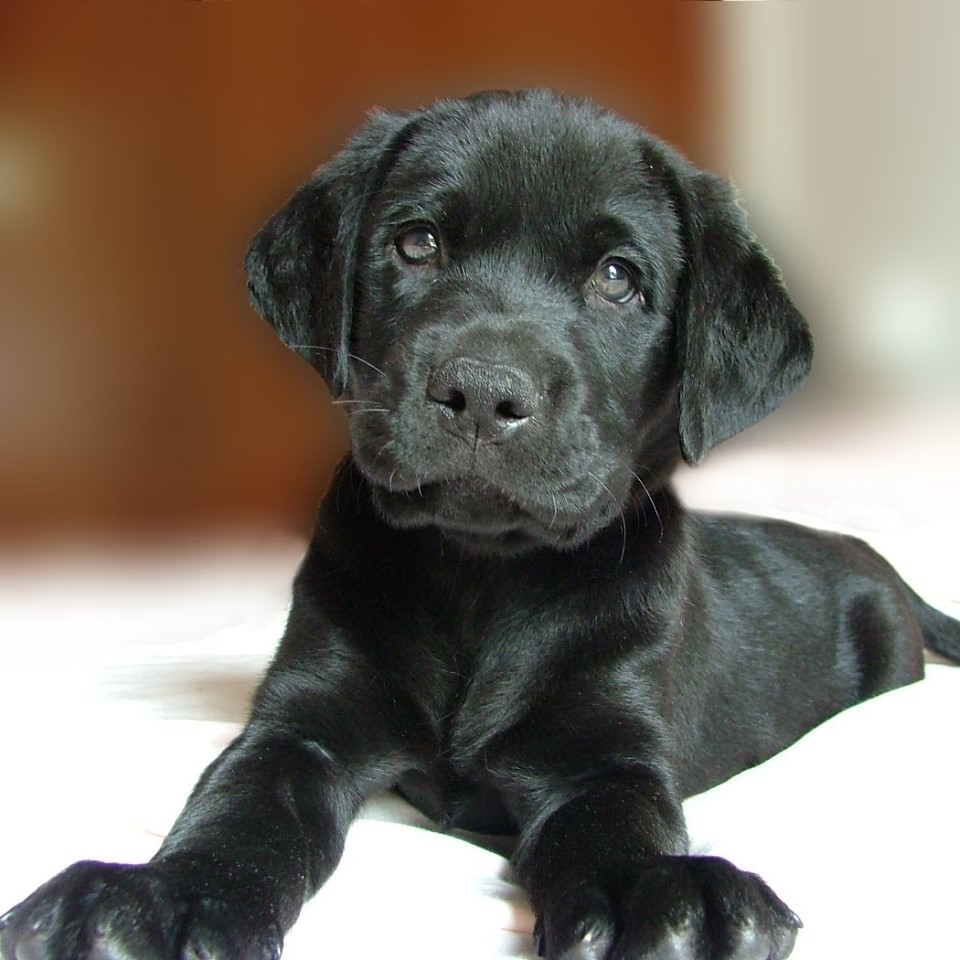 Kenneth Steven Purchase of Allscott Mill, Allscott, Shropshire was ordered to pay a fine of £25,000 and additional council costs of £25,000. The judge also made a Confiscation Order of £50,000 under the Proceeds of Crime Act 2002.

The defendant ‘bought in’ puppies to sell, leading customers to believe, that he had bred them, when he had not done so. A number of the puppies that he advertised and sold were so poorly, they had to be euthanised shortly after the consumer had purchased them.

During a six month period in 2018, at least 95 dogs were sold by the defendant as a result of his misleading advertisements and made at least £50k.

Deputy Leader and Cabinet Member for Housing, Enforcement and Transport Councillor Richard Overton (Lab) said: “This has been a complex and resource intensive investigation and prosecution by the Council’s Trading Standards team supported by their Licensing colleagues and the Council’s in-house legal team.  Officers had to analyse hundreds of records from a number of sources as Mr Purchase’s record keeping was almost non-existent.  But undeterred by this task they proved the scale and extent of his criminality.   I hope that this case is a deterrent to dog breeders who think they can remain undetected by trading unlicensed or in an unscrupulous manner.’

The judge, Mr Recorder Hawks said; “You chose to make money deceiving people deliberately,” and “You knew full well that what you were doing was grossly dishonest”.”

Compensation from the confiscation sum will be paid to victims who purchased dogs believing that they had been bred by the defendant when in fact they had been bought in from other unlicensed breeders.