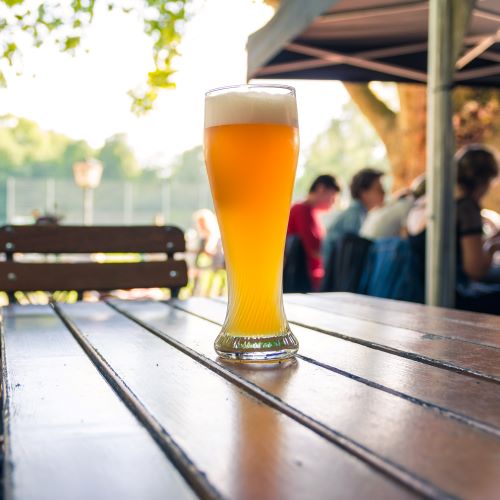 According to the real estate adviser’s research, 384 pubs – on average six per week – have ‘vanished’ during the Covid-19 pandemic so far, having either been demolished or converted for different use, according to new figures from Altus Group.

Robert Hayton, UK president of expert services at Altus Group, said: “Pubs have endured a torrid time during the pandemic but have proved remarkably resilient aided by Government interventions such as furlough, grants, rates relief and liquidity in the form of cheap loans helping to keep the ‘pilot light on’ for their reopening,”

The Altus Group’s numbers are based upon a detailed analysis of the Local Rating Lists for the administration of business rates in England and Wales maintained by the Valuation Office Agency, an executive agency of HMRC. 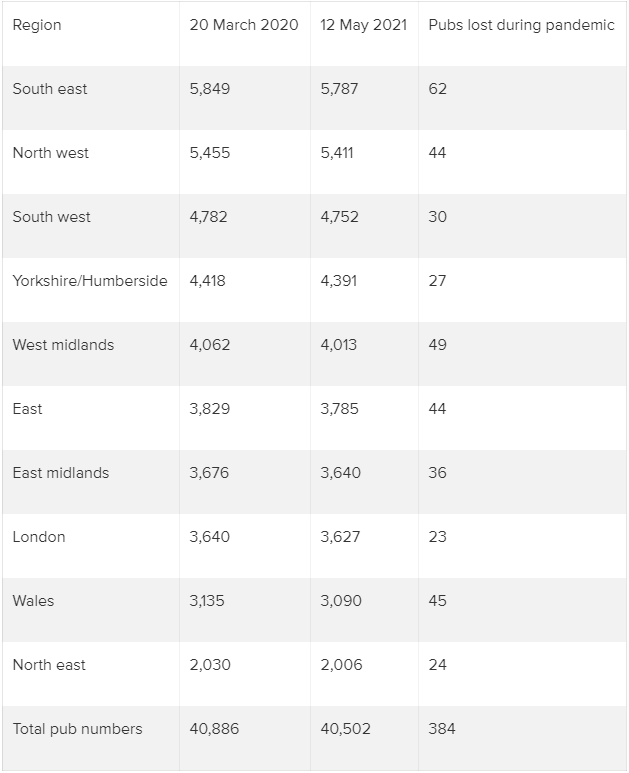 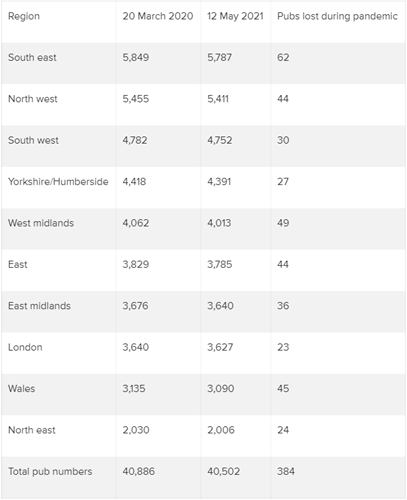