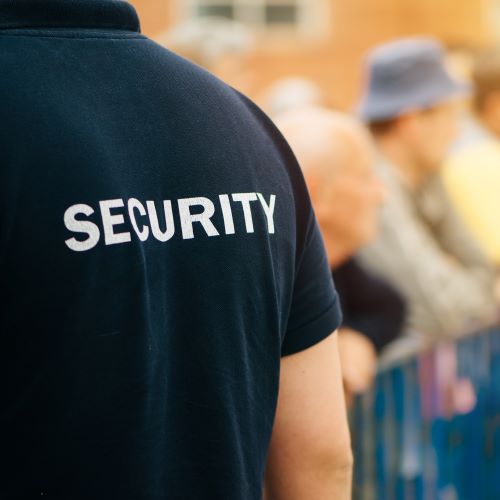 SIA and NaCTSO investigation leads to 50 SIA licences seized Published Date: 31/08/2022
An SIA investigation supported by NaCTSO has helped sites and premises in understanding the key approaches to take to make sure the personnel hired to protect their sites are managed and vetted effectively.

SIA investigations officers are currently carrying out inspections across the UK. The current inspections have already led to two criminal investigations, one focused in London and one nationally. Additionally, the success of the investigations has meant nearly fifty licenses have been seized. These seizures have been primarily linked to festivals, one off events and large outdoor events. SIA licence holders have an important job to do to identify potential threats to public safety, including terrorism, due diligence must be undertaken to ensure staff are suitable to take on this role.

In view of this NaCTSO, in collaboration with the SIA, focussed on the issues flagged by sites and premises, and have since successfully briefed over 120 Counter Terrorism Security Advisors (CTSAs) across England, Wales and Scotland in the use of SIA licences and the security features contained on these documents. The CTSAs have ensured that organisers of events and those concerned with licensed premises in their regions have also had similar briefings, supporting the security culture within various industries and in turn, helping to counter terrorism.

The SIA and NaCTSO continue to support businesses and organisations to understand how to identify potential licence fraud.  The SIA have stated “Through our investigations and detections, we have noted that the primary reasons for the use of fraudulent licenses have been due to individuals having a criminal background or no right to work, therefore would not be granted an SIA licence. It is vital for employers to ensure they have undertaken their due diligence and checks prior to contracting security staff.”

The increase in awareness across the country, by CTSAs, event organisers, those involved in licensed premises both through the local authority and within policing will continue to support the safety of the public, and ensure high security standards at events and premises across the country.