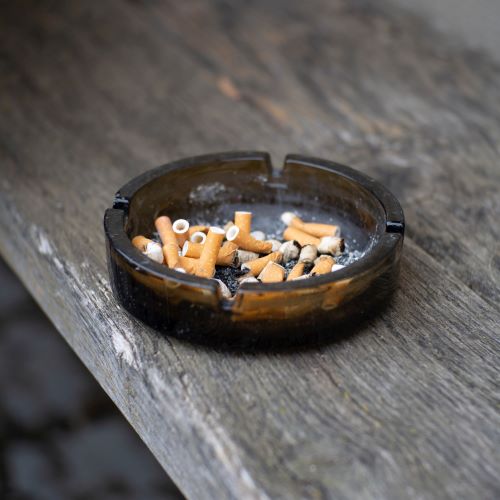 Reports said "multiple agencies" requested the council revoke the licence after tens of thousands of cigarettes and nearly 14 kilograms of illegal tobacco were discovered within the shop.

The officials were acting on intelligence gathered from locals who alleged they had witnessed the sale of unusually cheap tobacco products and alcohol in Wallsend.

A report from trading standards informed the committee: “It is worth noting that illicit tobacco is often linked to wider crime, most often regional, national, and international organised crime, which filters through as low level crime in local communities.

“It is very important to stop the sales of illicit tobacco, as not only does it have serious consequences for health, it also discourages smokers from quitting due to its low price.”