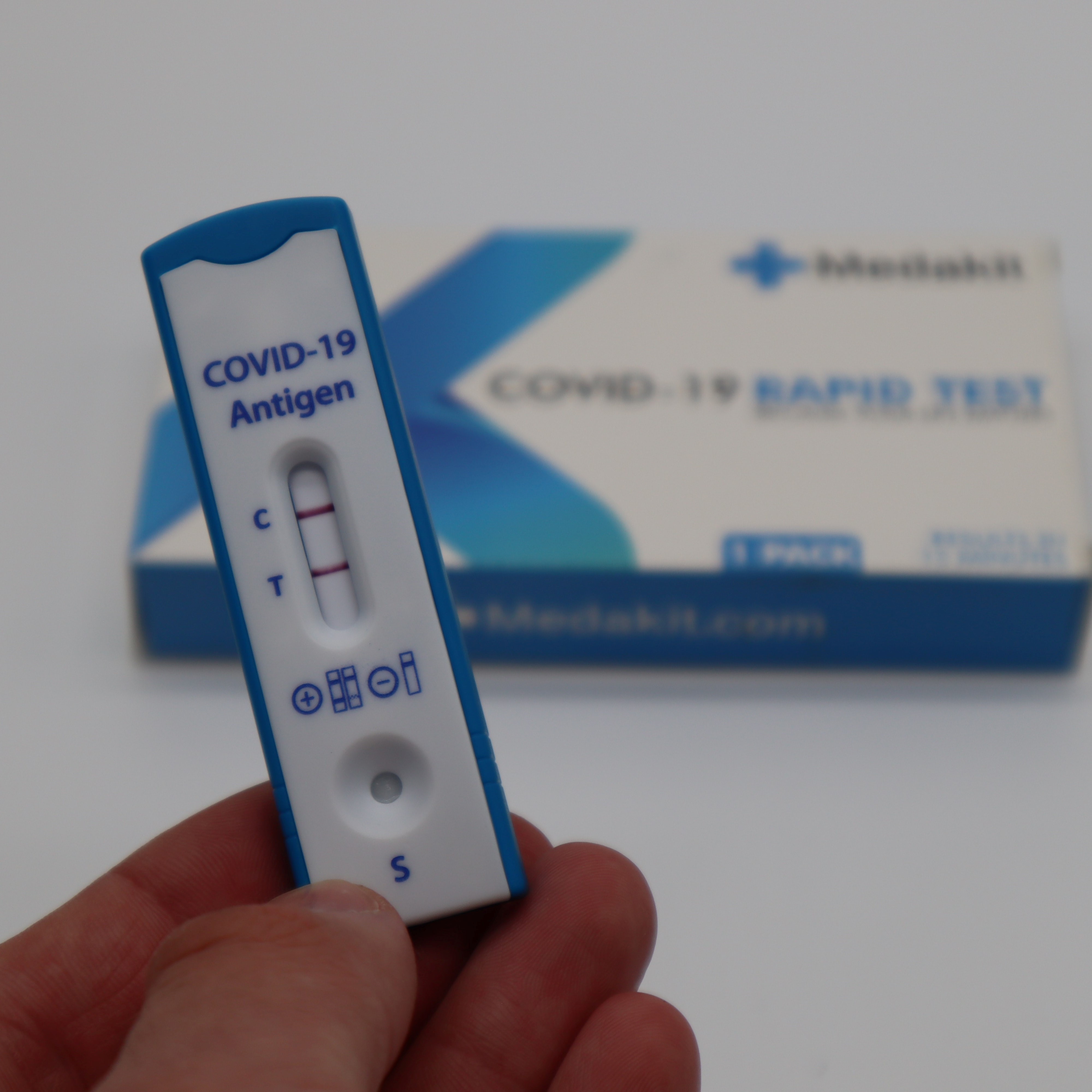 It was reported in The Times that vaccine passports may be required in pubs if the spread of Covid-19 worsens seriously, the health secretary suggested yesterday.

Although the government’s winter plan talks about the passports only for large events, Sajid Javid said that he could not rule them out for pubs “if something happens”.

Ministers are considering whether to set out a list of factors to be taken into account when deciding if compulsory face coverings, working from home and vaccine passports need to be introduced. Hospital admissions and NHS pressure will be at the centre of a series of indicators being drawn up to decide if fresh restrictions are needed.