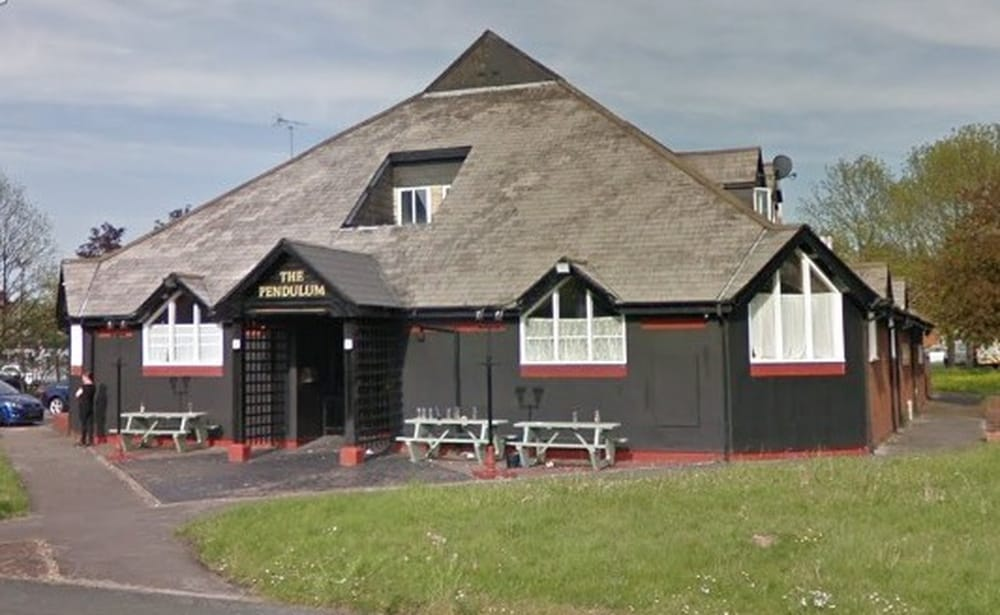 In one of the first cases of its type, The Pendulum pub in Pendeford, Wolverhampton has had its premises licence revoked in summary review proceedings brought by West Midlands Police for breaking the coronavirus lockdown provisions.

In common with all pubs, The Pendulum was under a duty to close for consumption of food and drink on-site under the provisions of the Health Protection (Coronavirus, Restrictions) (England) Regulations 2020. Earlier (similarly worded) regulations came into force on 21 March 2020 after the Prime Minister’s lockdown announcement the previous evening. The obvious intention of the lockdown was to protect public health in light of the COVID-19 pandemic by closing down “non-essential” venues in which people congregated closely together thus risking the spread of infection in the local community and overwhelming the NHS.

There has been an overwhelming level of compliance with the lockdown measures among licensees around the country who have faced severe financial hardships as a result.

However, the operator of The Pendulum chose to open his pub in defiance of the lockdown. West Midlands Police were receiving intelligence reports from locals indicating that the pub was opening for its regulars who tended to enter and leave by the back door.

On 6 April, some 17 days after the lockdown regulations came into force, police officers attended and saw through the pub’s window two customers at the bar. The DPS and Premises Licence Holder (who are the same individual) was behind the bar serving them. When the door was finally opened to the officers, the customers had mysteriously vanished and bar stools tidied away.

The operator gave various contradictory accounts to the officers as to who was in his pub, ranging from “nobody” to “a friend and a cleaner” to “family” and then back to “nobody”. He was unable to give a cogent explanation for why 3 separate drinks were found in the kitchen area, other than they were all his own drinks. The CCTV footage from the pub later showed the operator serving his two customers and taking cash from them and placing it in the till. When the police knocked on the door, the customers are shown on the footage leaving the pub by the back exit. The operator was given a clear warning and later a Coronavirus Prohibition Notice by the police. Despite this, further intelligence reports suggested the pub was continuing to operate.

West Midlands Police brought summary review proceedings under section 53A of the Licensing Act 2003 seeking the revocation of the pub’s premises licence. The police application cited the common law offence of causing a public nuisance (which can carry life imprisonment and, historically, includes the risk of spreading contagious diseases) as the principal “serious crime” (by reference to s.81 of Regulation of Investigatory Powers Act 2000), enabling a senior officer of Superintendent rank or above to certify that the premises was, in his opinion, associated with serious crime thus permitting the application for summary review to be launched. (For the criminal offence of causing a public nuisance see: R v Rimmington; R v Goldstein [2005] UKHL 63).

The validity of the Superintendent’s certificate cannot be challenged in the course of the summary review proceedings before the Council (see: R (Lalli) v Commissioner of Police for the Metropolis and Newham London Borough Council [2015] EWHC 14), although it may be subject to a challenge by way of judicial review proceedings in the High Court. Whether the High Court is likely to exercise its discretion to grant relief is a different matter, seeing as an alternative remedy lies open to the operator, namely to argue the merits of his case and any appropriate sanctions before the licensing authority in the summary review proceedings themselves. An onward appeal to the magistrates’ court is also available to a dissatisfied operator.

The licence was suspended by Wolverhampton City Council’s licensing sub-committee as an interim step pending the full review hearing which was heard (remotely) on 20 May 2020. The full Agenda Papers are published here:

At the full review hearing, the police argued that full revocation of the licence was an appropriate and proportionate step in order to promote the licensing objectives given: (1) the seriousness of the breaches in a time of national emergency; and (2) the importance of deterring other operators who may be tempted to open up in defiance of the lockdown regulations (citing R (Bassetlaw District Council) v Worksop Magistrates' Court [2008] EWHC 3530 (Admin) (at paragraph 32) and East Lindsey District Council v Abu Hanif  [2016] EWHC 1265 (Admin).

Wolverhampton’s licensing sub-committee determined to revoke the premises licence and impose an interim suspension pending any appeal by the operator.

This case is an important early example of the use of summary reviews as a robust response to the small minority of irresponsible operators tempted to open up in defiance of the lockdown provisions.