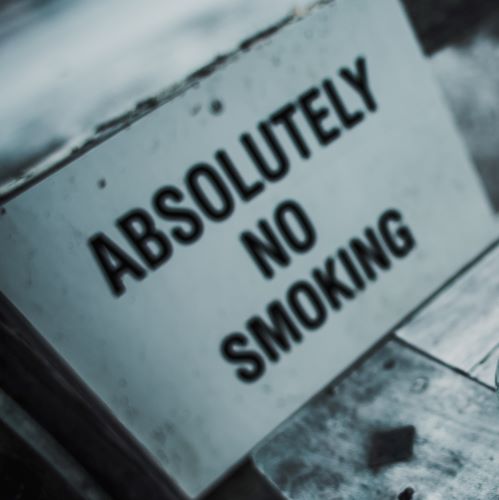 A group of cross-party peers has asked the Communities Secretary Robert Jenrick to explain why he opposed smoking bans for pavement areas outside pubs and restaurants.

The Guardian reported that Jenrick had written to Manchester City Council warning that “if smoking were banned outside pubs and cafes, as you suggest it will be in Manchester, it could lead to significant closures across the country”.

A group of cross-party peers led by Tory Lord Young has asked to see evidence to back up Jenrick’s claim.

Young, along with Baroness Northover, Baroness Finlay of Llandaff and Lord Faulkner of Worcester, have written to Jenrick asking him to “share any evidence he has to substantiate the assertion that there would be adverse economic consequences if 100% smoke-free conditions were imposed”.

The peers said: “The evidence from the UK and other jurisdictions ... does not show this to be the case. It is difficult to see why, given the option to extend premises to include the pavement, any licensee would prefer to close. Nevertheless, the tobacco industry, which clearly has an interest here, does make this argument.”

Young was told by the communities minister, Lord Greenhalgh, that guidance to councils over pavement licensing was issued jointly with the Department of Health and Social Care. Deborah Arnott, chief executive of Action on Smoking and Health (ASH) said: “Lord Young and his cross-party colleagues wrote to the communities secretary pointing out that his letter to Manchester amounts to guidance and Parliament was told guidance would be joint with the Department of Health. They asked two simple questions: did the minister clear the letter with health colleagues before sending it, and what evidence did he have for his claims?”