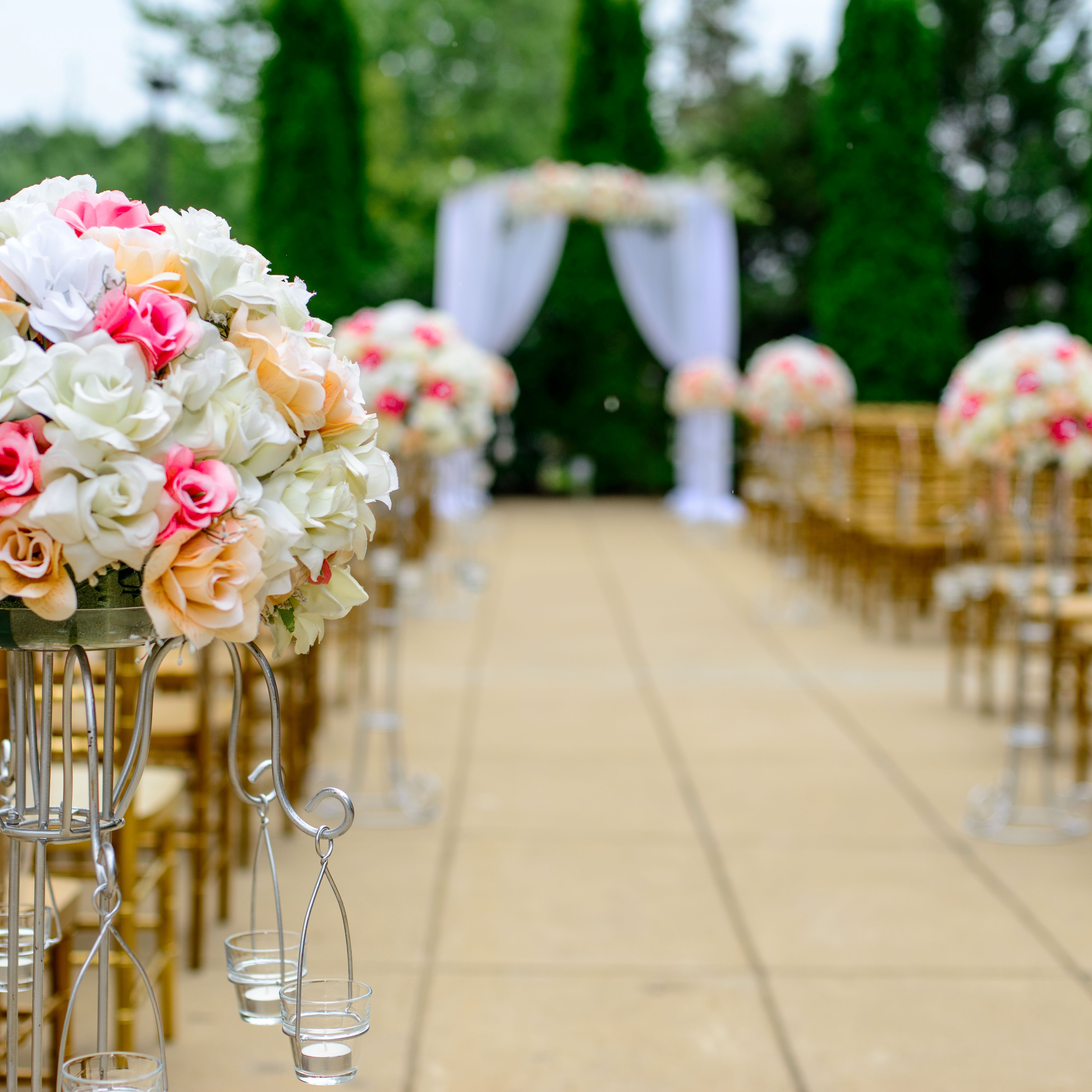 The government is consulting on plans to extend the changes brought about by The Marriages and Civil Partnerships (Approved Premises) (Amendment) Regulations 2021 which came into force on 1 July 2021 allowing outdoor civil wedding and partnership ceremonies for the first time. These were time-limited amendments to the 2005 Regulations and will expire on 5 April 2022.

The 6-week consultation seeks views on making this change permanent. It will also examine extending it to religious weddings so that these can take place outdoors at places of worship for the first time for most faiths, such as in the grounds of a church or chapel. Around 55,000 weddings a year would be affected by this change – in 2017, 96% of these were Christian ceremonies. No religious group would be obliged to provide outdoor ceremonies, and existing protections to safeguard religious freedoms would remain in place.

Prior to last summer’s legislation, civil ceremonies at an approved premise such as a hotel had to take place indoors or otherwise within a permanent structure, such as a bandstand.

Couples can now have the whole ceremony outside in the grounds of such a venue – providing greater flexibility especially during the pandemic when there are important public health considerations to take into account.

"A wedding is one of the absolute highlights of a person’s life and it is right that couples should have greater choice in how they celebrate their special day.

"Our proposals would afford them that choice whether they choose a civil or religious ceremony, and would mark a huge boost for those planning a wedding over the coming years.

"Crucially, this will also support the wedding sector by ensuring venues can continue to safely meet the demand for larger ceremonies."

Ministers would like to hear from professionals, religious bodies and couples who have used the current provisions or who would consider using the provisions in the future, in order to understand how they have worked or might work in practice and whether they should remain in force beyond April 2022.

A Law Commission review will separately present options for further marriage reforms to the Government. Things under consideration include:

The Law Commission is due to report back by summer 2022.