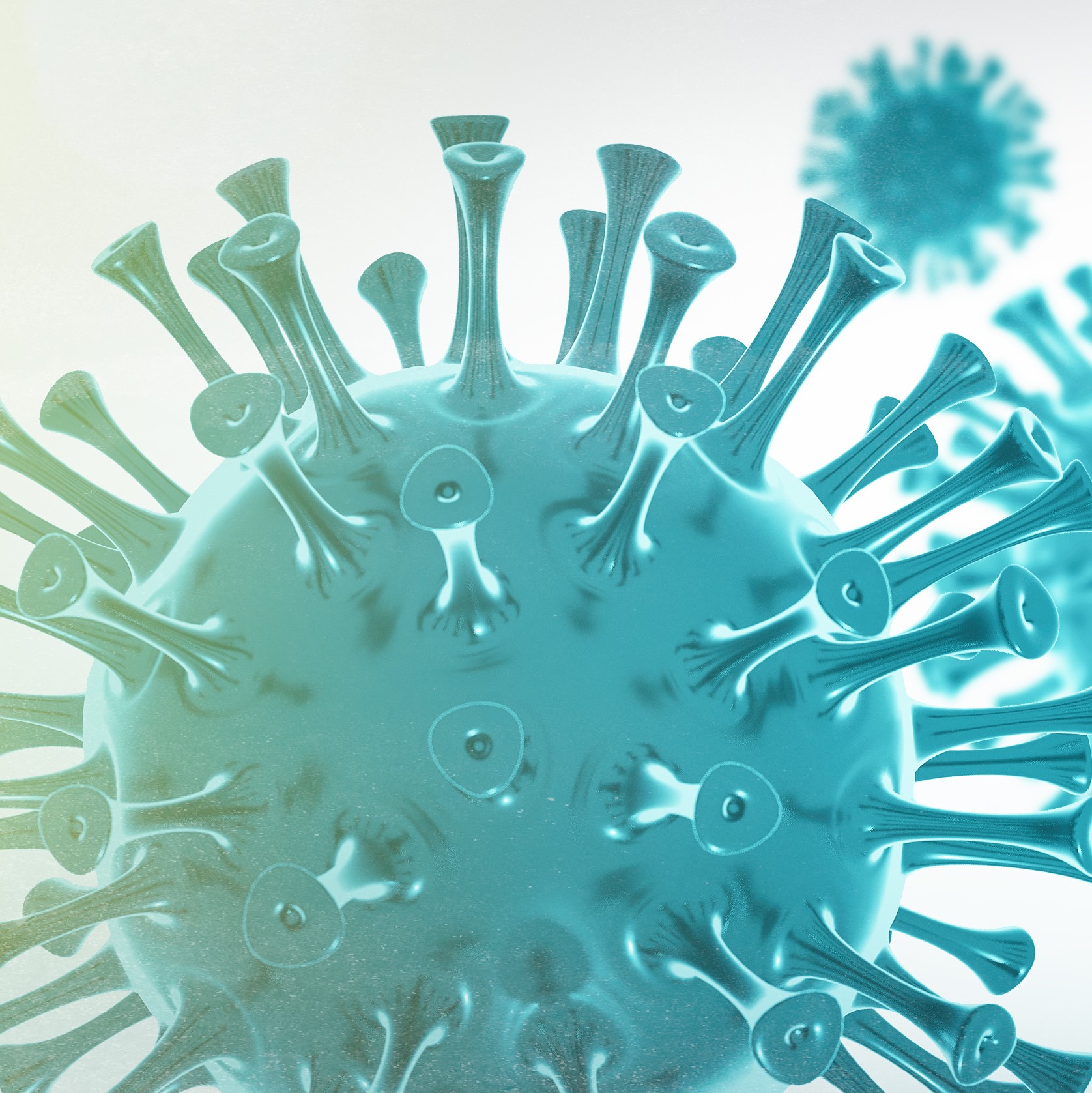 Plans to introduce vaccine passports for access into nightclubs and large events in England will not go ahead, the health secretary has said.

Sajid Javid told the BBC: "We shouldn't be doing things for the sake of it."

It was thought the plan, which came under criticism from venues and some MPs, would be introduced at the end of this month.

Just a week ago, the vaccines minister had defended the scheme as the "best way" to keep the night industry open.

No 10 stressed the plan - which had been set to be introduced at the end of this month - would be kept "in reserve" should it be needed over autumn or winter.

Under the scheme, people would have been required to show proof - whether of double vaccination, a negative Covid test or finishing self-isolating after a positive PCR test - in order to gain entry to clubs and other crowded events.

“Following an intense political and public campaign by the NTIA, its members and wider industry supporters, we welcome the comments from the health secretary this morning regarding the government’s decision to scrap the planned mandate of Covid passports from the end of September.

“We hope that businesses will now be able to plan for the future with some degree of certainty, regain confidence from customers and the workforce and start to rebuild a sector that has consistently been at the sharp end of this pandemic.”

Kate Nicholls, CEO of UKHospitality had previously said that a mandatory Covid passport scheme would be unworkable, causing conflict between staff and customers and forcing businesses to deal with complex equality rules.  There were also concerns that operators might be forced into a position of having to let unvaccinated staff go, at a time when there are record levels of staff shortages across the industry.

In contrast, Scotland will bring in a vaccine passport for over-18s for entry to nightclubs and many large events from October.

In Wales, ministers will decide this week whether to introduce the scheme. There has been no indication of any plans for a similar scheme in Northern Ireland.

Prime Minister Boris Johnson will set out on Tuesday his plans to manage the COVID-19 pandemic in the winter months, including the decision to scrap the introduction of vaccine passports and steps to end some emergency powers.