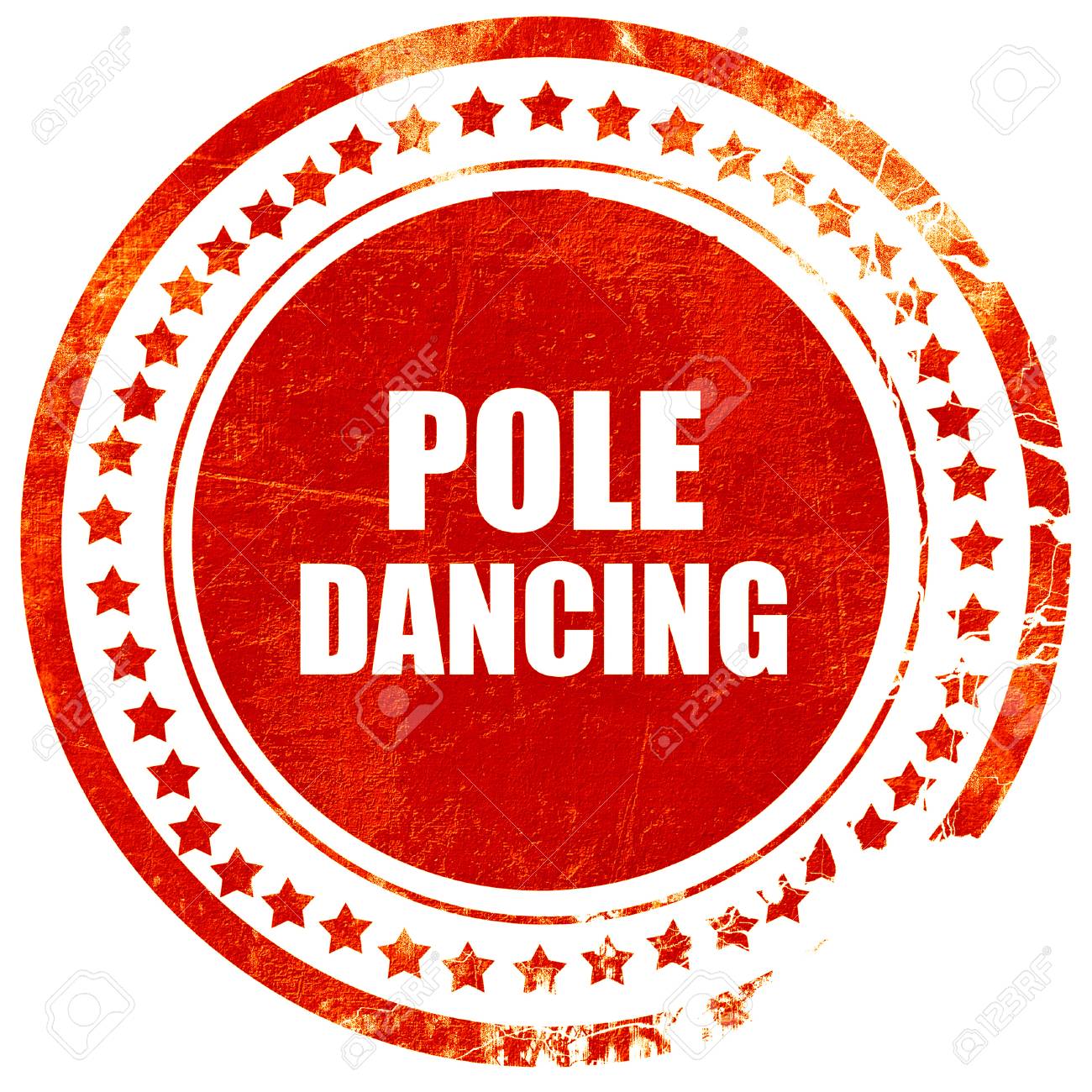 A lap dancing club in Newmarket High Street can continue to operate for another year after councillors approved its licence, despite objections, including one from the town’s MP.

Members of West Suffolk Council’s licensing and regulatory sub-committee unanimously agreed Heaven’s 12-month permission on Tuesday after hearing both from objectors, and from a representative of the club and from one of its dancers.

Suffolk News reported that IoL Vice-chair and barrister, Gary Grant, speaking on behalf of Heaven, said 25 jobs would be lost if the club closed, together with 60 more at The Ark night club and The Gallery bar, which are in the same building and, it was claimed, would also be forced to close.

One of the club’s dancers spoke at the hearing about the positive impact of her work, commenting: “I feel safe there. I don’t have any problems and I’m always walked to my car by a member of staff after my shift ends.”

Speaking against the renewal, Newmarket town councillor Rachel Hood said: “I would like to congratulate Mr Grant on his performance, but the points he’s making are irrelevant, because nobody is asking for it to be banned.

"It’s about the location. It is wholly inappropriate, and this establishment should not be placed on a historic High Street or close to school and places of worship, in contravention of council policies.”