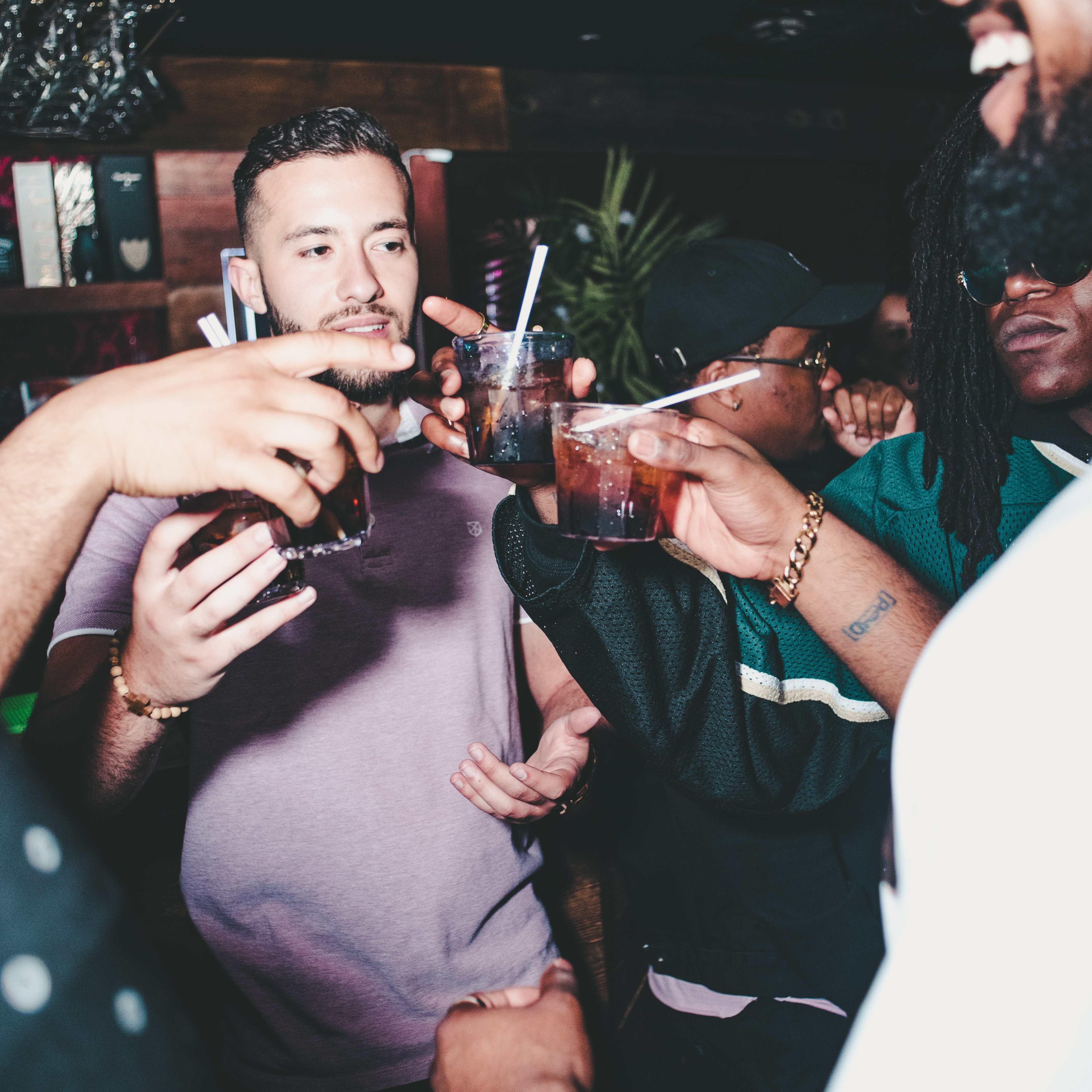 One nightclub is closing every two days in a trend which threatens to see half of Britain’s remaining venues shut within a year, the industry has warned. In the past nine months, 123 clubs have shut, a rate of 14 a month, as the night-time economy has been hit by soaring inflation as consumers tighten their belts.

In August, figures showed there were just 1,130 club venues left across England, Scotland and Wales.This was down from 1,446 nightclubs in Britain in December 2019 and 1,924 in December 2014, according to data shared by the NTIA, The Times reported.

Mike Kill, chief executive of the Night Time Industries Association (NTIA), said: 'Our industry was set up to create safe environments, which are well regulated, well policed and with first aid to ensure people can party safely.

'There is a concern that if we have the drop-off we're expecting, people will be pushed into a position like they were during the pandemic of finding other social and cultural engagements that are unregulated and unsafe. If we're not careful, we'll end up going back to the late-Eighties rave culture.''

'It is a tragedy for UK culture. Nightclubs nurture up-and- coming talent and are also cultural and social hubs of communities which are at risk of being lost forever.'