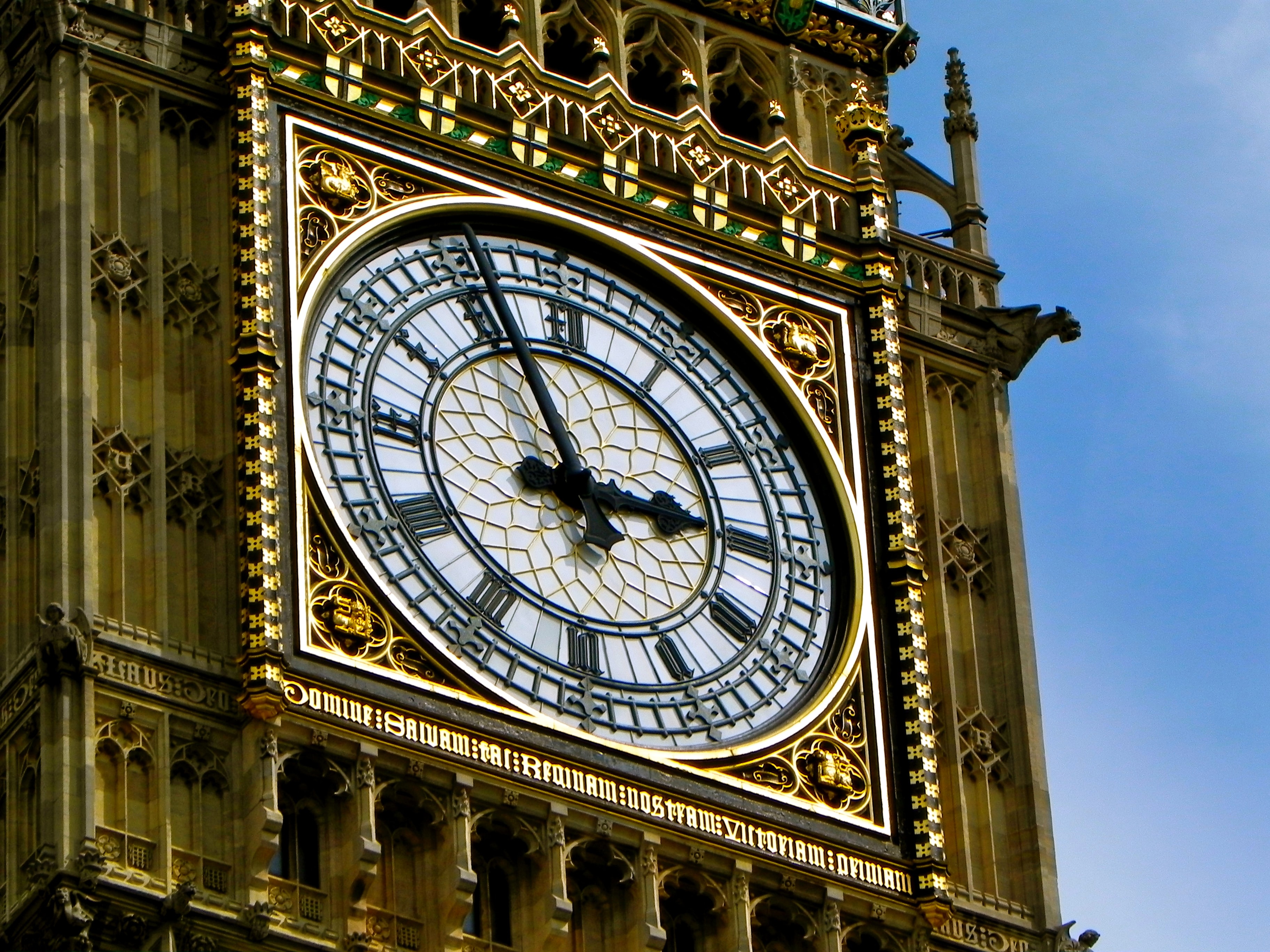 On Thursday 10 March 2022 the House of Lords Liaison Committee will hold three one-off evidence sessions to follow-up on the recommendations of the Licensing Act 2003 Committee, which published its report in April 2017.

Baroness McIntosh of Pickering, who chaired the original Licensing Act 2003 Committee, as well as three other members of the committee, will join the Liaison Committee for these evidence sessions.

These evidence sessions will be streamed on Parliament TV.

Read the committee’s original report and the Government’s response.

The first session will begin at 1.05pm Giving evidence will be:

The second session will begin at 2pm Giving evidence will be:

The third session will begin at 3pm Giving evidence will be:

Topics the committee is likely to cover include: