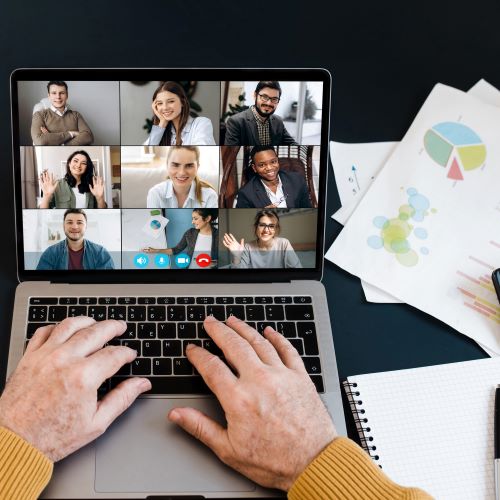 A group of local government organisations have written an open letter and raised a petition calling on the UK Government to pass legislation allowing a resumption of remote meetings.

The letter has been signed by the Association of Democratic Services Officers (ADSO), Lawyers in Local Government (LLG), the National Association of Local Councils (NALC), the Centre for Governance and Scrutiny and SLCC for Local Council Professionals.

The open letter to "to national and local media highlighting the issue of local authority remote meetings and the recent petition launched by Lawyers in Local Government (LLG) and the Association of Democratic Services Officers (ADSO) to lobby the Government to change the law to allow such meetings to take place in England" saying the "lack of remote meeting provision for councils is wreaking havoc on local democracy".