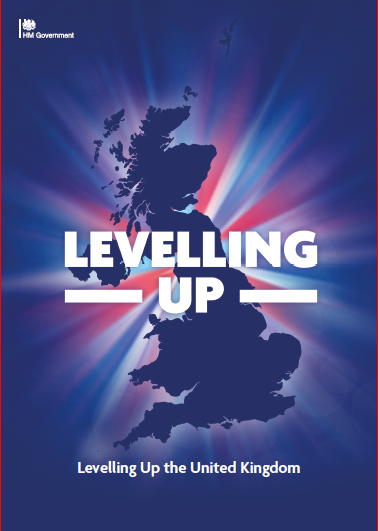 The Government has launched its  Levelling Up White Paper which includes plans to explore more devolution of transport powers and responsibilities in England.  The White Paper includes reference to potential devolution of transport powers and responsibilities including control of taxi and private hire licensing to combined and upper tier authorities.

On page 179, the White Paper states

“The UK Government will also explore devolving more transport powers and responsibilities in England … The UK Government will also explore transferring control of taxi and private hire vehicle licensing to both combined authorities and upper-tier authorities. Taxis and private hire vehicles are a key part of local transport systems, so this would allow LTAs to fully integrate these modes into their Local Transport Plans.”

This follows the recommendation in the Task and Finish Group report that the Government should emulate the model of licensing which currently exists in London in large urban areas as well as consider the consolidation of non-metropolitan licensing areas.

The Government will be exploring this with stakeholders and will consult on it in due course to fully explore the implications.