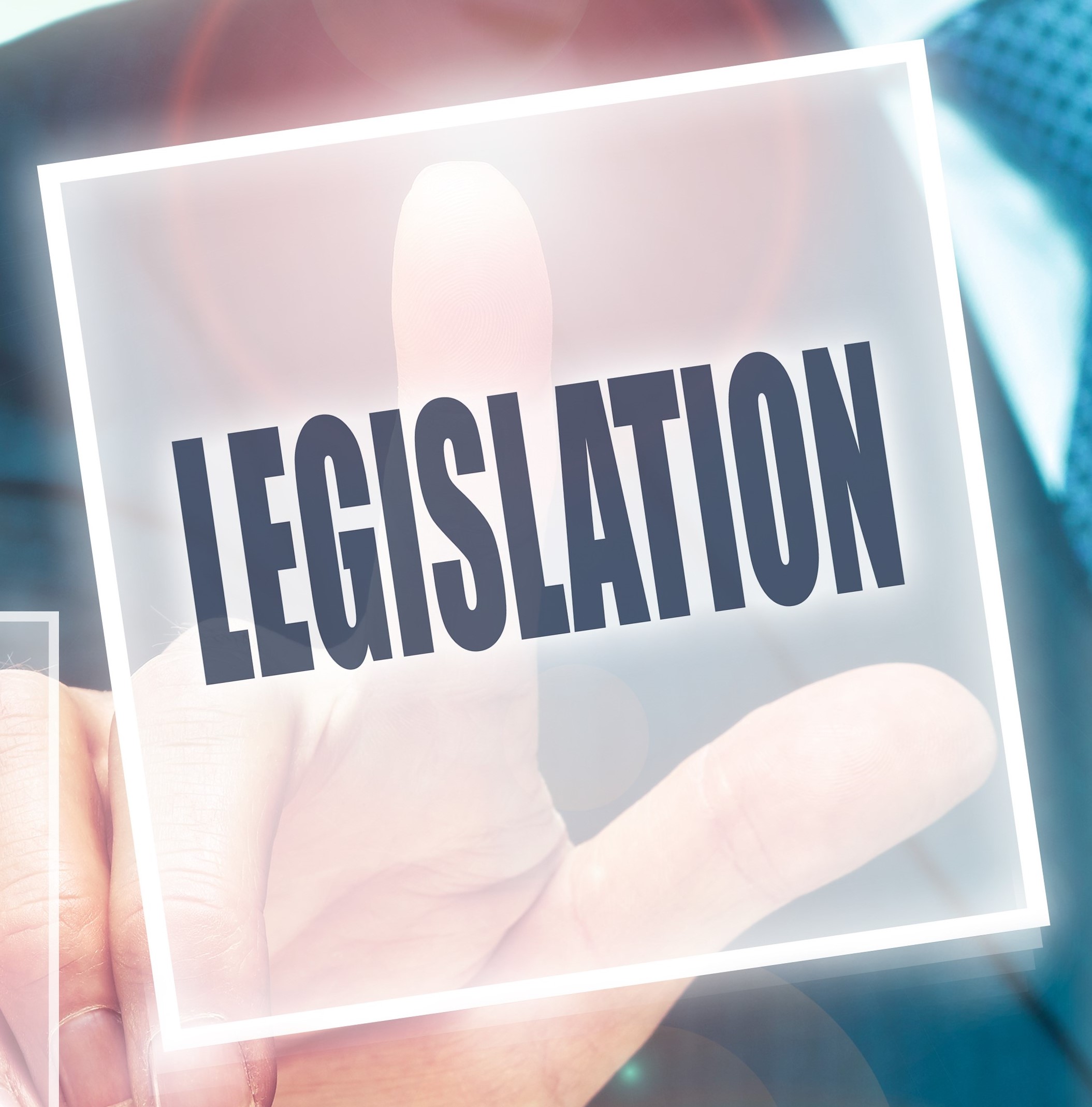 The Bill acts on several fronts to create a framework for levelling-up:

Providing a legal basis for the setting and reporting against the levelling up missions. The Bill will create a legal duty for the Government to set and report on a number of missions for levelling up the country. The missions, which were published in the Levelling Up White Paper and which will be set out in a policy paper to be laid before Parliament, will make sure that reducing spatial disparities is at the heart of government decision making. Regular reports to Parliament will be backed by clear metrics to create strong accountability and measure success.

Devolving powers to all areas in England that want them, providing more control over budgets, transport and skills. In England, the Bill provides for new devolution structures and simplifies existing arrangements for devolving power, which are complicated and burdensome. It delivers models that will allow all parts of the country – not just major cities – to benefit from bespoke devolution deals, giving local leaders the powers to meet their communities’ needs. Providing these opportunities for all communities will increase innovation and enhance local accountability, leading to more joined up services and decision making, greater flexibility over funding and more inward investment. Alongside these new powers, the Bill includes measures to increase the accountability and transparency of local leaders to their communities.

Empowering local leaders to regenerate towns and cities and restore local pride in places. The Bill strengthens and adds to the tools that can be used to deliver regeneration and make good use of previously developed land. It will reinvigorate high streets by making changes to outdoor seating permanent and allowing local authorities to fill vacant commercial property, such as shops, through high street rental auctions. It will enhance compulsory purchase powers, make it easier to establish locally-led development corporations and improve transparency about the ownership and control of land. The Bill will also empower local authorities to double the standard council tax rate on any home left empty for longer than a year, rather than two; encouraging more empty homes back into productive use, while raising additional revenue to support local services and keep council tax down for local residents. We will also look to bring forward measures to ensure the police have the powers to ensure communities can feel safe and secure where they live.

Improving the planning process, so that it gives local communities control over what is built, where it is built, and what it looks like, and so creates an incentive to welcome development provided it meets the standards which are set. The Bill includes powers to support our approach to achieving this, which is through reforms to:

The Bill will also enable further changes to come forward which will enhance the way that planning works, including full digitalisation of the system and improving processes.

Parliamentary progress and link to the Bill https://bills.parliament.uk/bills/3155