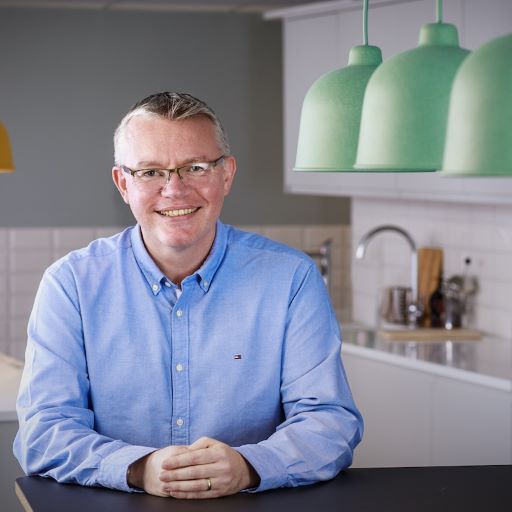 A federation of key live events industry associations, LIVE was launched in 2020 and has since helped get the collective voice of the industry heard at a government level. Its members include the Association of Independent Festivals, Association of Festival Organisers, Concert Promoters Association, National Arenas Association and Production Services Association.

Collins’ career has included being lead author for the Greater London Authority’s Night Time Commission for London and a senior adviser to UK Hospitality, where Collins focused specifically on late night and music licensing issues. He is a serving Director on the Board of the IoL as well as Patron and was previously our national chairman and chaired the National Licensing Forum.

LIVE also said it had secured multi-year funding that guaranteed its continued support for the sector and will enable the development of a longer-term focus. The organisation said Collins’ focus will be to drive progress on key issues ranging from boosting sustainability to creating an improved regulatory environment for the export and growth of the UK’s £4.5 billion live music industry.

Jon said, “Like millions across the UK, I am a passionate supporter of live music, from local gigs to stadium shows. I am delighted to take on this role representing an industry that is a powerful economic performer, catalyst for domestic and international tourism, and a source of soft power for the UK across the globe. Our challenge is to ensure government, policymakers, and regulators fully understand the enormous value this industry creates, and that they continue to support our work.”

Association of British Orchestras CEO Mark Pemberton said the association was pleased to be joining LIVE as a demonstration of its support for LIVE’s work on behalf of the live music industry: “It’s been a tough two years, but at least one positive of the pandemic has been forging a stronger coalition of voices, enabling us to advocate more effectively to Government and policymakers the need to support the UK’s successful live music industry across all genres.”