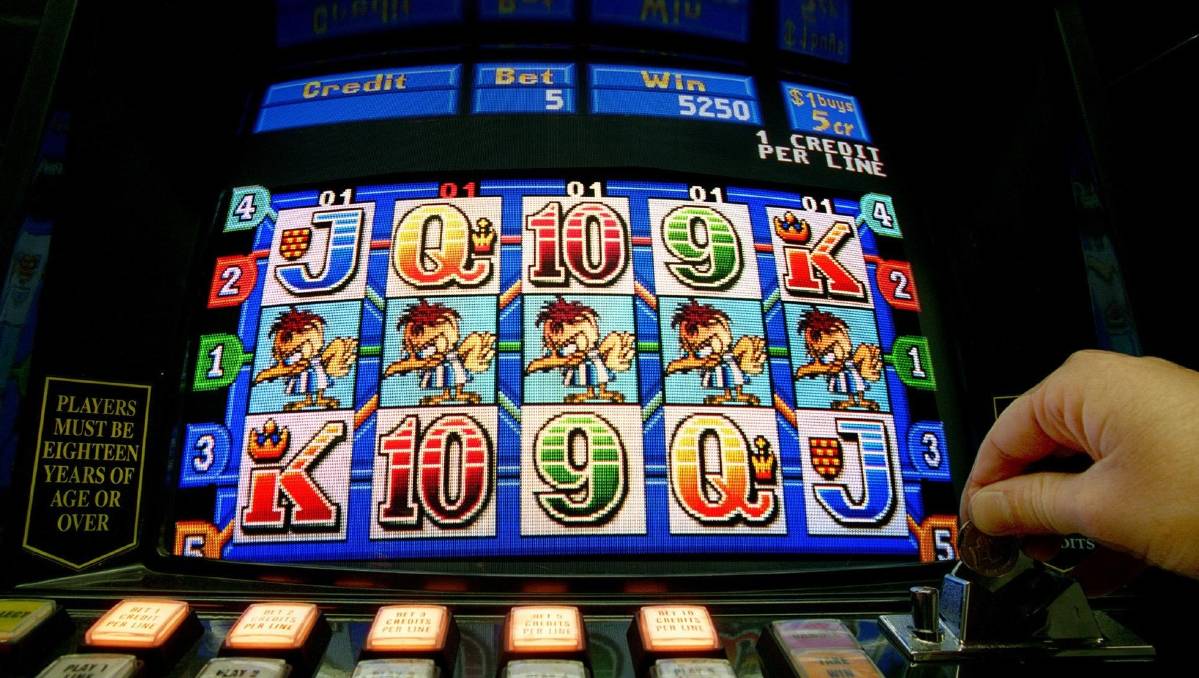 In July 2020, the House of Lords Social and Economic Impact of the Gambling Industry Committee published a report entitled ‘Gambling Harm—Time for Action’. The House of Lords is due to debate the report on 27 April 2022.

The House of Lords committee criticised what it called the current “laissez faire” approach to gambling regulation. It said this was the result of the provisions of the Gambling Act 2005, which the Government described as the basis for “virtually all” regulation of gambling.

The committee argued that “successive governments and regulators have failed to keep up with the revolution in the UK gambling sector”, in particular the rise of online gambling. The committee said this had not been foreseen at the time of the 2005 act and made the act unsuitable as a basis for current regulation of the sector.

In particular, the committee stated that “gambling operators have made hay” exploiting the current regime. For example, the committee argued that the regulatory structure has allowed some gambling companies to use “unscrupulous methods and ingenuity” to increase their profits. Such tactics have included targeting the “most vulnerable” people with inducements to gamble, when the companies knew such bets were unaffordable for the customers.

The committee also criticised regulators in the market, notably the Gambling Commission, which was set up by the 2005 act. The committee said that “only recently” has the committee begun to use its wide powers, which include heavy fines and revoking an operator’s licence.

The report made over 50 recommendations. It stated that all the main political parties had promised to reform the laws on gambling in their 2019 general election manifestos, including the Conservative Party’s promise to carry out a review of the Gambling Act 2005. The committee said this review should be taken forward “with some urgency”.

The Government also noted developments including:

In advance of the House of Lords debate, the LGA called on councils to take a ‘whole council’ approach to tackling gambling harms, saying:

"The LGA encourages councils to take a ‘whole council’ approach to tackling gambling harms, involving the range of council service areas. We have published guidance to support councils to successfully introduce this approach, which we plan to update in the coming months."

Other key messages by the LGA: