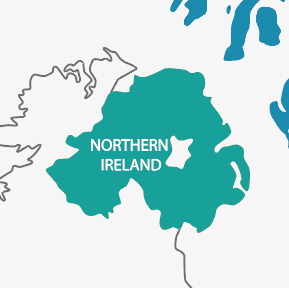 Ireland’s Health Minister Stephen Donnelly has said he did raise public health concerns with his Government colleagues before they decided to relax the country’s licensing laws.

It is reported that he said:

“My view and government’s view is we have the right balance.

“I’m precluded from talking about exactly what was discussed at Cabinet, but what I can say is I did raise the fact that the public health team within the Department of Health have significant concerns."

It follows reports that the Department of Health’s concerns about the knock-on health effects of expanding the hours when alcohol can be sold were removed from a Government memo.

Cabinet has approved legislation that would allow pubs to open from 10.30am to 12.30am seven days a week while nightclubs could remain open until 6am and serve alcohol until 5am.

The changes will come into force next year if approved by Ireland’s houses of parliament.

The Irish Medical Organisation also warned that the extension would be “regressive and harmful” and contrary to the Government’s goal to reduce alcohol intake by 20%.  The Drinkaware Barometer, an annual study that looks at Irish adults’ drinking behaviour, found that one in four drinkers are binge drinking and more than half of adults are drinking on a weekly basis.