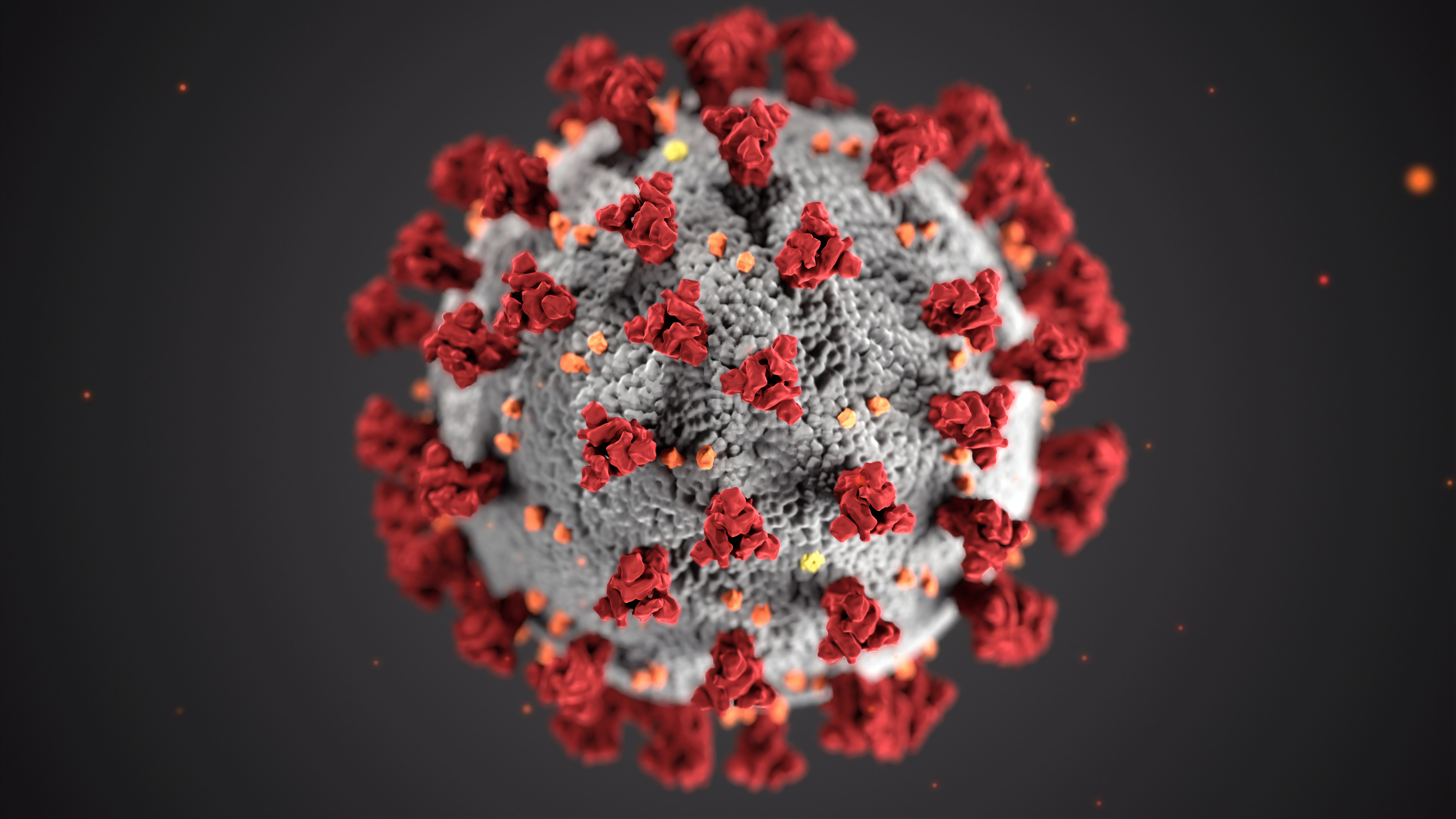 The Government has announced a reversal of further lockdown easing in England following spikes in reported cases.

We previously reported that certain businesses was able to open from 1 August 2020 as part of the Government’s roadmap to recovery. However, today (31/07/2020), the Prime Minister announced that the plans to open these venues will now be postponed for at least two weeks.

Businesses and venues that were scheduled to reopen on 1 August were:

The BBC reported that the PM said the introduction of new restrictions in northern England is not a "return to lockdown" but there are "trade-offs" needed, saying that getting children back to school at the start of next term "should be a national priority".

The PM also said that: