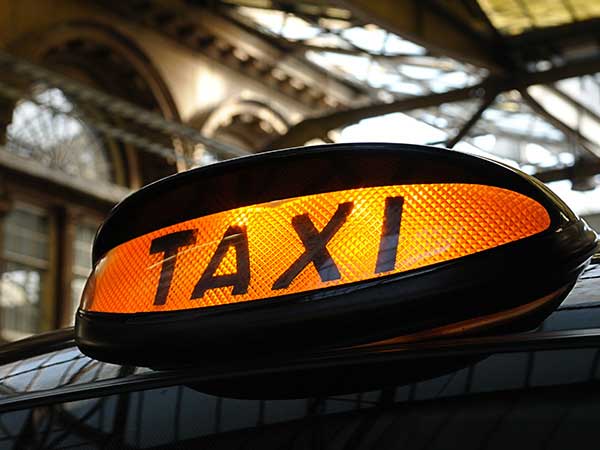 The first fully electric taxi is set to take to London’s streets in over a 110 years.

The Dynamo Taxi will be the first 100 per cent electric cab in the capital with a range of 187 miles on a single charge.

It has been reported that it will costs £55,495, but drivers will be able to claim £7,500 in government grant funding for electric cars.

The manufacturer said drivers will spend just £3-6 to cover 90 to 120 miles a day, the average distance a London taxi driver covers, which typically costs £25 a day.

Sadiq Khan, the mayor of London, said: “Air pollution is a national health crisis that is stunting the lung development of our children and leading to thousands of premature deaths.

“We have cut pollution by a third in central London by introducing the world’s first Ultra Low Emission Zone and worked tirelessly to clean up the bus and taxi fleet.

“Working with cabbies to go electric is a key part of our plans to improve London’s air quality.

“The Dynamo Taxi will accelerate the retirement of polluting diesel taxis from city streets across the UK, improving air quality, helping to tackle the climate emergency and to create a green economy.

“I’ve been delighted by the number of cabbies who have applied for our £42m fund to trade in their older, dirtier vehicles earlier – doing their bit to improve our filthy air.”