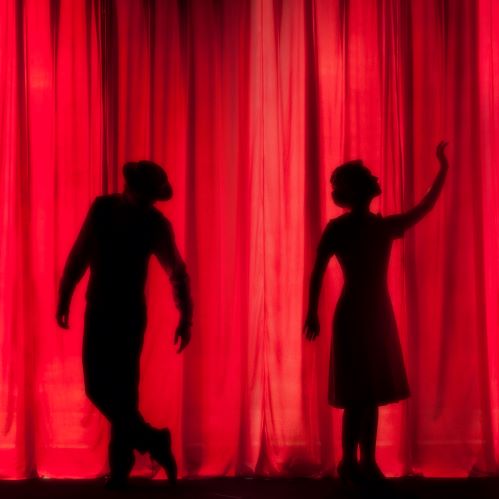 Paul Fleming, general secretary-elect of Equity, told the BBC more state funding was needed to keep the arts going through the pandemic calling the government's coronavirus performance a "pantomime".

Mr Fleming called on the Government for greater "clarity" on when theatres, circuses, concert halls and other venues can reopen in England.

Last week Prime Minister delayed the reopening of certain indoor venues until at least 15 August, amid concerns over a rise in coronavirus infections.

The BBC reported that theatre owners and performers are worried that the lucrative pantomime season might not go ahead this winter, with Culture Secretary Oliver Dowden warning recently that it would be "challenging" to stage such "highly interactive" shows.

Mr Fleming, who takes up his post as Equity's leader in October, said: "Perhaps the reason why the government is less than bothered about reopening pantomime is because they've had enough of it themselves - [in managing] the whole [coronavirus crisis] from start to finish."

He complained that ministers were not looking in enough detail at the "complex" needs of theatres, which could not reopen as easily as shops.

A government spokesperson said that "at every point" it had stated its "plan to reopen society and the economy, including allowing live performances to restart, is conditional - that it relies on continued progress against the virus, and that we would not hesitate to put on the brakes if required".

"We remain in close dialogue with the sector and will continue to work closely with them to determine how and when indoor performances can restart in a safe way," they added.

The Local Government Association, which represents councils in England and Wales, has published a guide to helping the arts recover from the pandemic.

Gerald Vernon-Jackson, chairman of the LGA's culture, tourism and sport board, said this would "unlock the potential of their creative communities to bounce forwards towards a better society and economy".