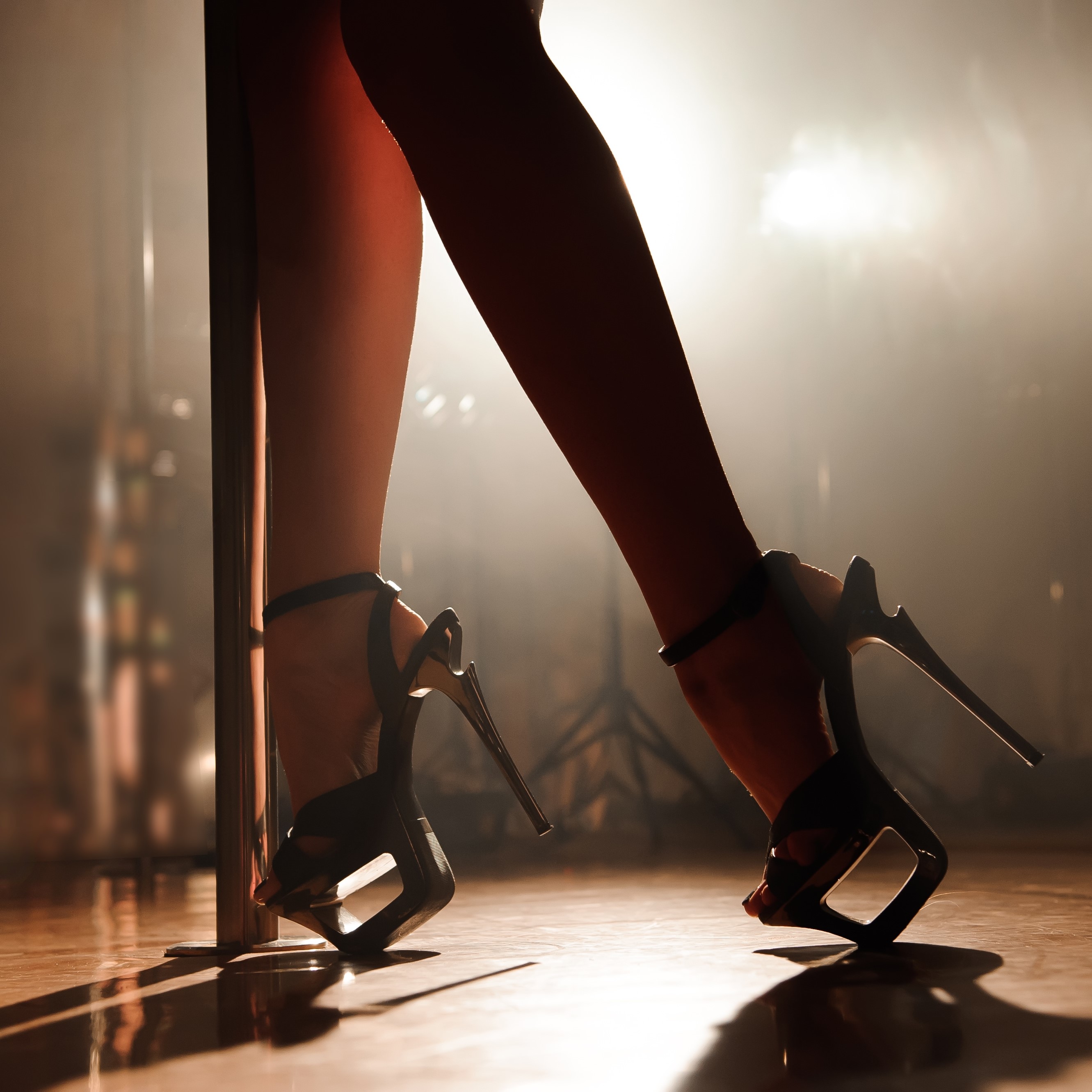 A successful motion, calling for councillors to agree that a report be presented to the council's Regulatory Committee and that the committee re-examine the issue, has been agreed by Edinburgh City councillors.

Local Government Lawyer reported that in March of this year, the Regulatory Committee agreed a sexual entertainment venue (SEV) 'nil-cap' to come into force in 2023, effectively establishing a blanket ban on the businesses.

Within a month, sex workers union, United Sex Workers (USW), launched a crowdfunding page to fund a judicial review of the decision.

The successful motion means that matter may be reconsidered by the city council.

Susan Rae, a Green councillor who opposed the nil-cap when it was first adopted, said Edinburgh council's financial position has gone from "precarious" to "absolutely catastrophic".

She said: "I have no idea what's going to happen if we don't at this point take the opportunity to go back to committee as soon as possible and reverse this decision and instead have to go to court."