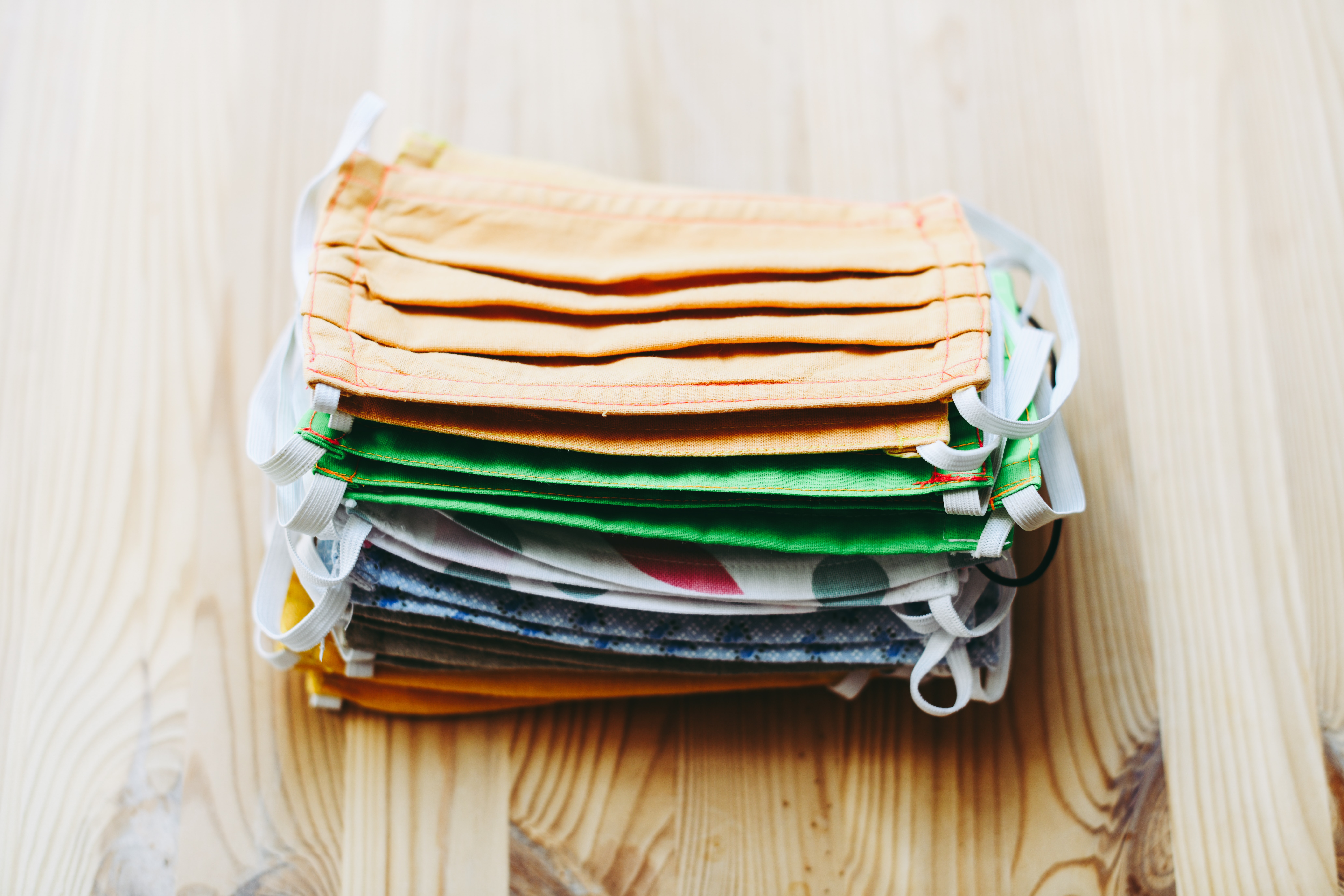 The Department for Transport has issued a statement on face coverings in taxis.

Face coverings were made mandatory on all forms of public transport in England from 16 June 2020.  However, taxis and private hire vehicles were excluded from the definition of “public transport” which left many people confused about the rules and the trade angry.

A statement from the DfT said: “The Secretary of State for Transport’s announcement that from 15 June face coverings will be required while using public transport in England does not cover taxis and private hire vehicles as the trade is already able to require (with limited exemptions) passengers to wear these. Taxi drivers are already able to refuse carriage to passengers where it is reasonable to do so, this might include those that are able but refuse to wear a face covering. Private hire vehicle operators can make the wearing of face covering a condition of hiring.

As the Prime Minister announced, the government will be expanding targeted testing of occupations and groups at higher risk. This will help us learn more about who is at higher risk and how the virus is spread. We know that many people working in a job which regularly brings them into close contact with people are worried about their risk of infection and that people from BAME backgrounds are heavily represented in some of these professions. Government will confirm full details of this scheme in the coming weeks.

It should be noted however that all symptomatic members of the public can already access testing and it is vital that everyone applies for a test if they develop symptoms.

DfT would encourage all licensing authorities to consider ways in which they can work with their licensees to support all reasonable measures to protect taxi and PHV drivers and passengers.”