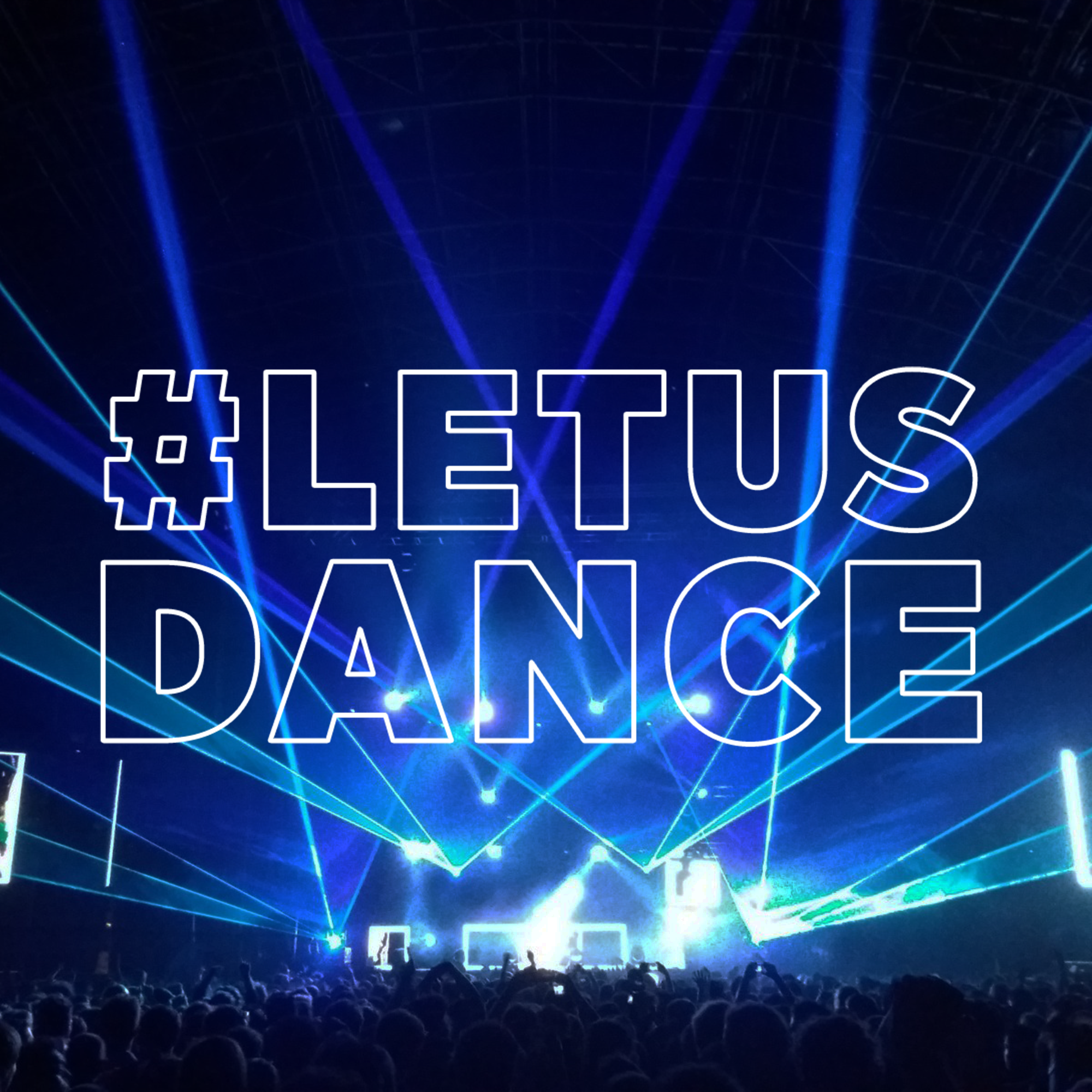 The call to the government comes since the announcement of a £1.57bn support package for Britain's arts and culture sector. However, the government narrative to-date on the allocation of this support has not included nightclubs, dance music events and festivals to receive funding from this package for the arts.

Michael Kill CEO, Night Time Industries Association (NTIA):
“The NTIA warmly welcomes the announcement last week by the Government that £1.57bn will provide a lifeline to vital cultural and heritage organisations. But we are keen to gain assurances from DCMS and Government that dance music venues and nightclubs will be eligible to apply for the funding and that it will not be reserved purely for venues like the Royal Albert Hall and the West End.  The UK is home to a rich and diverse range of institutions, all of whom should be fairly entitled to this investment.”

“Nightclubs and festivals are the beating heart of the UK dance scene; providing collective joy to millions of fans each year, providing employment and incomes for an interdependent network of hundreds of thousands of people, while contributing hundreds of millions to the economy. We call on the government to recognise this sector as a significant part of the nation’s art and culture, and ensure fair & equal access to the support offered to the wider live music sector.”

Night Czar, Amy Lamé:
“London’s dance venues and nightclubs are the envy of the world. They are a social hub for so many communities and a key part of our economy at night, but the Government has failed to provide them with specific support or give an indication of when they can open their doors again.

“Like so many night-time venues, they have been hit hard by the impact of months of closure due to Covid-19 and are in urgent need of help. The Government must make clear its commitment to protecting jobs in this vibrant sector to ensure that London’s nightclubs not only survive this pandemic but thrive beyond it.”

Sacha Lord, Nightlife Advisor Greater Manchester:
“Last week’s recognition and rescue package for Arts and Culture by the Government was very much welcomed. However, I am astounded and confused that they do not recognize the UK Dance music industry as a part of this. There has always been an elitist snobbery towards Electronic and Dance Music, however, I would argue that this sector reaches more people in terms of culture, as some of our theatres do. I call out the government, not only to recognize this part of the industry, but also put in place guidance and support to protect our venues, festivals, artists, freelancers, and supply chain.  That is why today, I’m fully backing the #LetUsDance Campaign.”

Irvine Welsh, novelist & playwright:
“Without the dance there’s only the drab and the dark. We were made to move to the groove. They ought to have started the funding at dance music and worked their way down from there. #letusdance"

Nick Sabine, Co-Founder/CEO, Resident Advisor:
“The UK’s electronic music’s ecosystem is unique and wide ranging, built from a deeply interdependent network of organisations, large and mid-sized companies and thousands of micro-companies, freelancers, contract workers and the self-employed. At the centre of this environment are live events. Without significant government intervention to support nightlife and festival events one of the country’s most important cultural, social and economic sectors will be decimated forever. Looking further ahead, in a post-Brexit UK it is impossible to overstate how important a vibrant nightlife and festival culture will be for Britain to try and maintain a position of international cultural relevance in decades to come.”

Ben Sebborn, Skiddle co-founder:
“We’ve been working closely with dance music venues, festivals and promoters for almost 20 years, and it’s safe to say the sector has never faced a crisis like this. By its nature electronic music has always been viewed as more underground and separate, but there’s no denying its economic value, which runs into the billions, not to mention the vital social and cultural importance of dancing, community and togetherness. Electronic music is an art form - equal to ballet, opera, theatre - and for that reason it deserves full support and recognition from this government."

Andy C, DJ/Producer:
"Please support #LetUsDance. We need the UK Government to recognise the value of dance clubs and electronic music festivals and give them an equal opportunity to access the Arts and Culture funding available."

Maya Jayne Coles, DJ/Producer:
“The UK is renowned internationally for its Dance Music Clubs and Festival culture, if it wasn’t for them I wouldn’t have my career, it must get the recognition it deserves and be given an equal opportunity to apply for the Arts & Culture funding, in line with Live Music and Classic arts sector. This also goes beyond just a love of music, for example, with the LGBTQIA+ family, for many people these are the only spaces where they can be entirely themselves and meet people like themselves without a threat of violence and hate.”

Roni Size, UK - Drum & Bass Artist
“We have to make sure that the UK Government includes our nightclub venues, dance festivals (and all the businesses & artists involved) in its financial support plans. Clubs are being forgotten and the discussion on festivals remains unclear.  WE NEED YOUR HELP AND SUPPORT! I want to see you back on the dance floor soon.”

Supporting Info and Stats:
The Culture Secretary has previously said he “would not let the arts down” as the creative industry recovers from the impact of Covid-19 but, when asked about potential support for music venues and festivals on the 9th July within Parliament, suggested funding would “cover grassroots music venues, concert halls and indoor arenas…...those wholly or mainly used for performance of live music for the purposes of entertaining an audience”, with no mention of nightclubs or festivals.

Dance music clubs and festival culture are a vital part of the British heritage as well as generating millions of pounds in revenue for the economy, it adds to the ever-growing nightlife tourism figures boasting 300 million visits a year across the UK. There are over 1600 nightclubs across the UK which play a significant role in supporting the wider night time economy which generates 66 billion in revenue per annum (6% of the UK's total). Festivals (across all genres) contribute £1.75bn GVA to the UK Economy annually and support 85,000 jobs.

But, because businesses are unable to operate under the current social distancing measures, dance festivals, events, and nightclubs are unlikely to take place again in the UK for the foreseeable future. Thousands of redundancies have already been made, with the potential for tens of thousands to follow this year. Until these businesses can operate again, government clarity on the roadmap for reopening safely and access to support for the arts will be crucial to prevent mass insolvencies and potential demise of this world-leading industry.

The entire dance music community, from world famous DJs to sound engineers, festivals, nightclubs and dance music fans across the industry are being asked to post photos of the last dance festival, dance event, or nightclub they attended under the banner #LetUsDance on Thursday 23rd July in a show of support for the UK’s world-leading dance music industry and its contribution to arts & culture.

Dance Music is the world's third most popular music genre, with an estimated audience of over 1.5 Billion according to the IFPI. But, despite the global influence and economic importance of British dance music, government support and clarity on the future of the sector has been very limited.