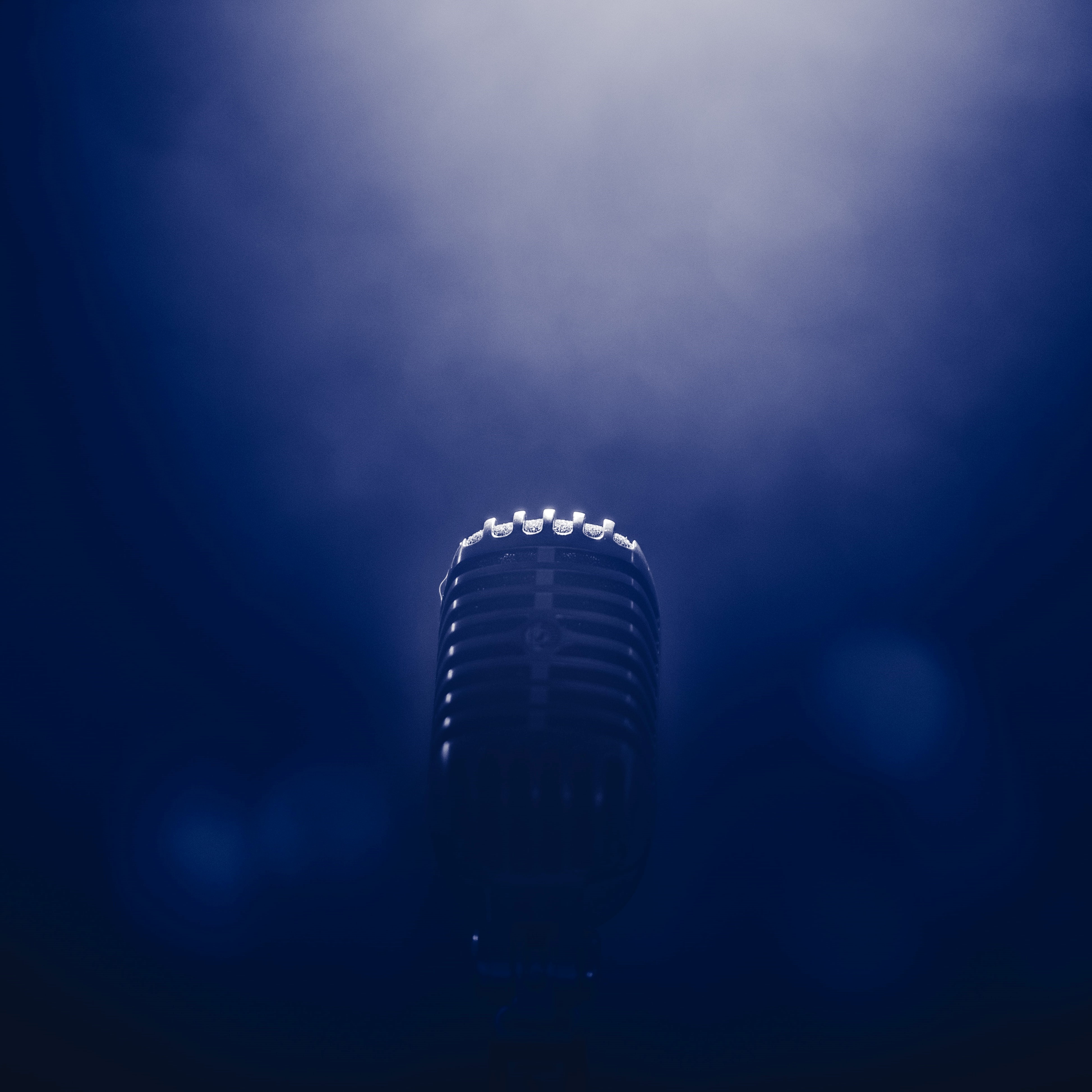 The government is to trial a series of measures in England, including Covid passports, to allow the safe return of sports matches, events and nightclubs.

The BBC reported that trial events in the coming months will also explore how ventilation and testing before and after could help crowds return.

The pilots will include the FA Cup semi final and final in London's Wembley Stadium, the World Snooker Championship in Sheffield, a mass participation run at Hatfield House in Hertfordshire, and several events in Liverpool including an evening at a nightclub, a business conference and a cinema screening in the city.

Sports Minister Nigel Huddleston described the trials as a "learning experience", saying no decisions had yet been made on processes or vaccination certificates.

He said the earlier pilots "almost certainly won't involve any element of certification", and that the government would also be looking at mitigations such as one-way systems and hygiene measures.

The first pilot event will be a comedy night in Liverpool on 16 April where audience members will be tested for Covid before and after the show.