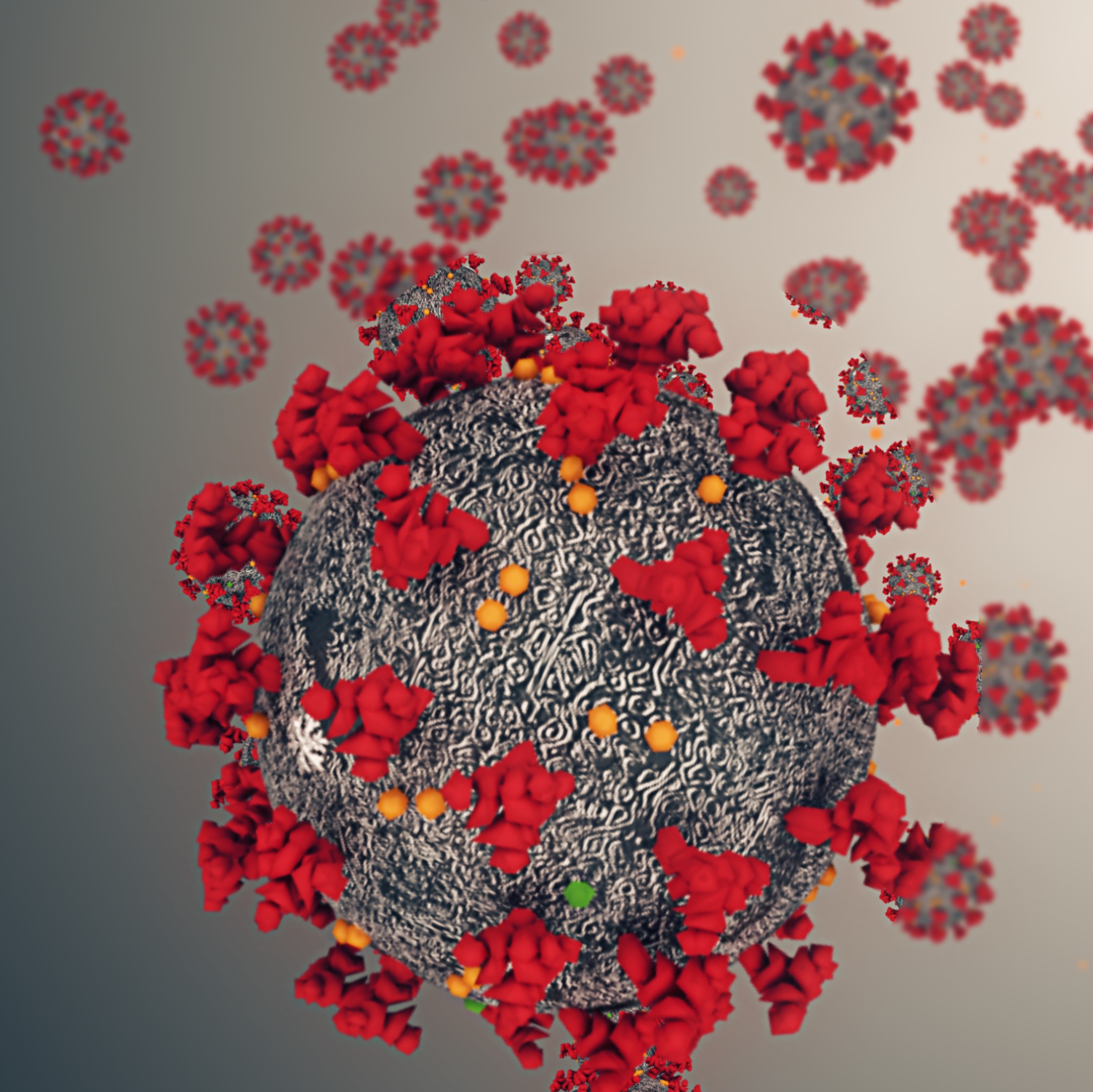 Following further discussions with local leaders, the Health and Social Care Secretary, NHS Test and Trace, the Joint Biosecurity Centre (JBC) and the Chief Medical Officer for England have agreed this week’s changes to local restrictions across England.

After seeing cases continue to rise, Birmingham, Sandwell and Solihull have been escalated to areas of national intervention. From Tuesday residents must not socialise with other people outside of their own households from today to control the spread of the virus. Easements in Leicester will continue, with more businesses being able to reopen in the city from Tuesday next week.

These changes are in addition to the nationwide, 6-person limit on social gatherings that will come into place on Monday. This rule is in place across the country and will sit alongside additional restrictions in some local areas, such as banning mixing between different households.

“The reinforcement of the nationwide rule of 6 for social gatherings sends a clear signal to us all – the whole country must continue to stay vigilant and practise social distancing to beat this virus.

“After seeing cases in the West Midlands continue to rise, the decision has been taken in collaboration with local leaders to ban households mixing in Birmingham, Sandwell and Solihull. We never take these decisions lightly but social gatherings can spread the virus quickly, and we need residents to abide by the new rules to break the chains of transmission.

“Where targeted action has been taken, we are seeing signs of progress, and today’s easements in Leicester are proof that the measures we are putting in place in collaboration with local councils have a positive effect.

“We will not hesitate to take further action if needed, and my appeal to you all is to get a test if you are symptomatic, stay at home if you are required to self-isolate, and to constantly think: hands, face, space. Only then can we avoid further restrictions, and return to a sense of normality.”

Government guidance for Birmingham, Sandwell and Solihul has been published.

The following locations will be now be escalated to areas of national intervention. From Tuesday, residents must not socialise with people outside of their own households, unless they’re in your support bubble. This does not apply to places of work, schools or childcare.

This decision has been made in collaboration with local leaders, who are considering additional local measures to tackle an increase in the number of cases.

Stoke on Trent remains on the watchlist as an area of concern.

Easing of business restrictions in Leicester

Some business will be able to reopen in Leicester from Tuesday 15 September, which will now be subject to the same business restrictions as the majority of England.

Guidance will be updated and socially distanced indoor performances will be able to resume, and remaining restrictions on certain close contact services (treatments on the face, such as eyebrow threading or make-up application) will be lifted.

The ban on inter-household gatherings in private homes and gardens remains. The next review of these measures will take place by 24 September.

Removals from the watchlist

Kettering, Oadby and Wigston and Luton have been removed from the watchlist.

PHE, the JBC and NHS Test and Trace are constantly monitoring the levels of infection and other data on prevalence of the virus across the country. As has always been the case, measures are kept under constant review to reduce the spread of the virus and save lives.

The changes announced today are a testament to the hard work of everyone in these areas, with members of the public and local leaders working together to reduce the spread of the virus. To maintain this good progress, it is important local residents continue to wear face coverings where necessary, practise good hygiene and adhere to national social distancing rules.

Lancashire, Merseyside and Yorkshire and Humberside

The following decisions have been made in regards to watchlist categories for the north of England, with no additional restrictions put in place or changes to protected areas:

For the North East region:

Other changes to the watchlist