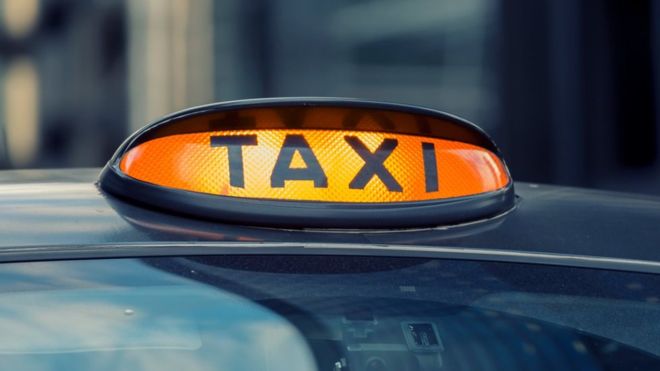 The Crown Court has overturned a decision by Halton Borough Council to refuse 13 hackney carriage (taxi) licences and remitted the matter back to the council with “strong” recommendation to undertake unmet demand survey.

The owner of Frodsham & District Taxis applied to Halton Borough Council for 13 new taxi licences to operate in the area.

Halton Borough Council operates a policy of restricting the number of taxi licences issued by the council.  This policy, according to the council, was informed by an unmet demand survey conducted several years ago.  The council was neither able to produce any evidence of when this unmet demand survey was undertaken nor any justification that the number set by it was justified.

In November 2018 the council’s Regulatory Committee met to determine the applications.  It was argued before the committee that that council had no grounds for refusing the applications for the additional taxi licences because it has no evidence of any significant demand for taxis that are unmet.  The committee’s attention was drawn to the fact that the only discretion they had in the matter was evidence that there was no significant demand for taxis that are unmet. In the absence of any such evidence, it was argued that the committee could not exercise its discretion to refuse the additional taxi licences.

Despite this the Regulatory Committee, on legal advice from officers, decided that there was no evidence before it that would justify them deviating from their policy of restricting the number of taxi licences.  It consequently refused all 13 applications.

On appeal to the Crown Court, the council sought to persuade the court of its position.  In the absence of any evidence derived from an unmet demand survey (which is national best practice), the council argued, amongst other things, that the number of taxis in its area per head exceeds that of neighbouring authorities, the local taxi trade presented the council with a petition arguing against additional licences and that unmet demand surveys are prohibitively expensive.

The court disagreed with the council agreeing with submissions made by District Taxi’s counsel who argued that assumptions made by the council were not evidence based and the only way to be confident would be to conduct a survey as is the requirement in Government guidance on the matter.  The judge in the case stated that the Halton Borough Council has not taken sufficient steps to ensure that such a cap is justified or that that is the appropriate number.

The judge in allowing the appeal remitted the matter back to the council for reconsideration but with a “strong” recommendation that the Halton Borough Council immediately undertake an unmet demand survey so that allocations of taxi licence be done fairly and based on evidence not assumptions.