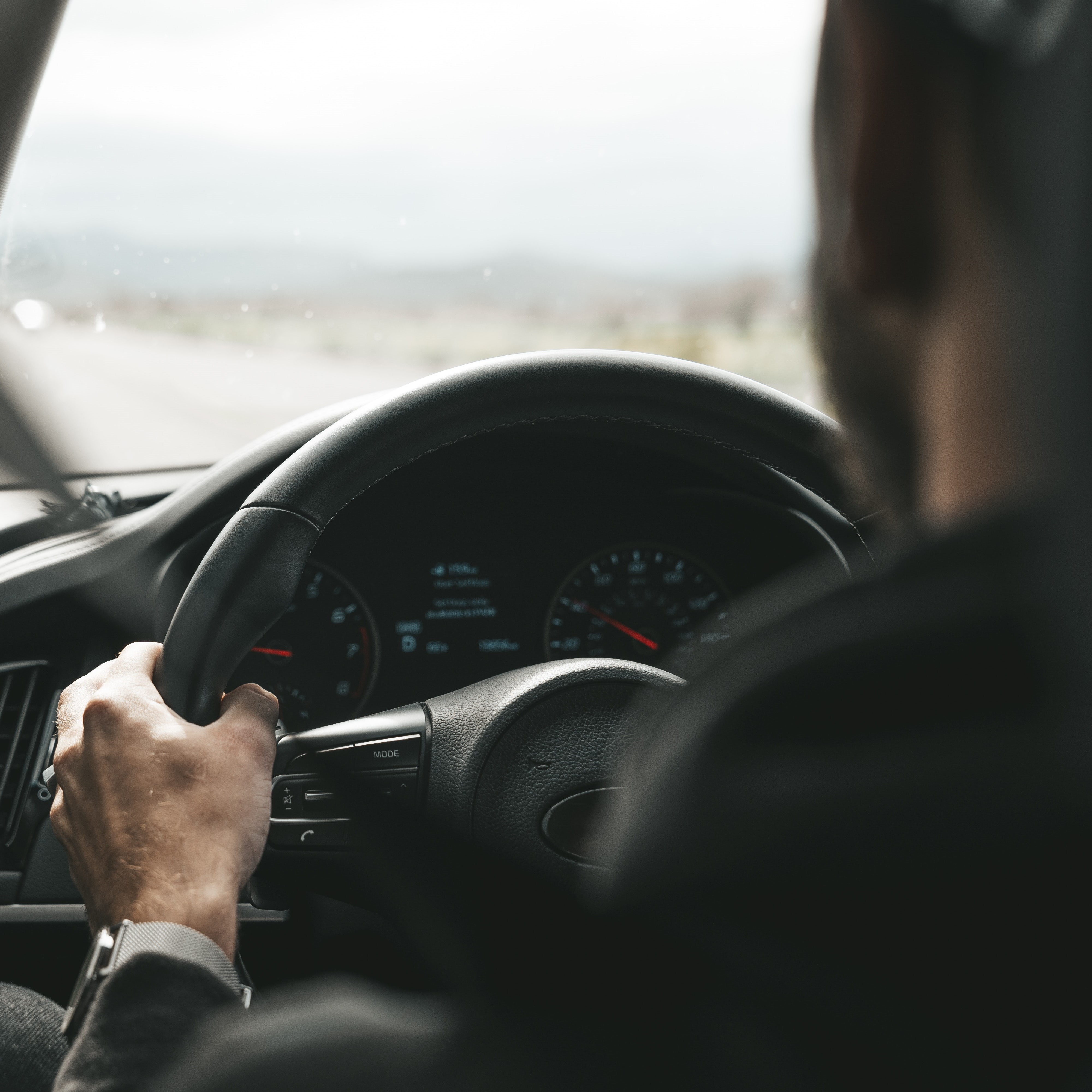 The licensing committee have recommended the adoption of the following set of standards for taxi and private hire licence holders, in relation to minor motoring offences, to Leeds City Council’s executive board:

The current standard in Leeds is that taxi and private hire drivers can accrue 12 points on their driver’s licence before any action is taken. However, the council is reviewing its policy on minor motoring convictions due to statutory guidance issued by the Department of Transport.

The council must have regard to the guidance and have a clear and compelling reason not to implement the standards it sets. The guidance states that applicants with multiple motoring convictions may indicate that the driver does not exhibit the behaviours of a safe road user or one that is suitable to drive professionally. The Institute of Licensing guidance suggests that seven points or more is an indication of multiple motoring convictions.

In coming to the recommendation, the committee considered the representations received from the public consultation together with the DfT Statutory Taxi and Private Hire Standards and the Institute of Licensing's 'Guidance on determining the suitability of applicants and licensees in the hackney and private hire trades'.

The recommended set of standards were developed as a result of the public consultation, in order to achieve the right balance between public safety, whilst proactively supporting the taxi and private hire trade in Leeds.

Overall, the recommended set of standards would affect less than 1.5 per cent of all current licence holders in Leeds, with over 80 per cent of taxi and private hire drivers in the city currently having no points on their licence whatsoever.

The recommendations of the licensing committee will now be considered for adoption at the next meeting of Leeds City Council’s executive board on September 21.

“As a committee we closely considered the proposal and the representations received along with the statutory guidance and the Institute of Licensing framework, which recommends the implementation of a seven-point threshold.

“I believe the proposal we have recommended to executive board strikes the right balance between protecting the travelling public and proactively supporting the taxi and private hire trade across Leeds, through the introduction of additional training and the consideration of cases on individual basis at the nine-point threshold.

“I also believe that the proposed amendments are also a fair reflection of the consultation work that has been ongoing to ensure the voices of both the trade and travelling public are fairly reflected in the outcome of any changes in the licensing standards."

Speaking on behalf of the licensing committee, to thank all the taxi and private hire drivers that live and or work in Leeds, Councillor James Gibson, said:

”Drivers play an enormously important role in our city. They are vital to our economy and so often go above and beyond to support vulnerable people in our communities.”