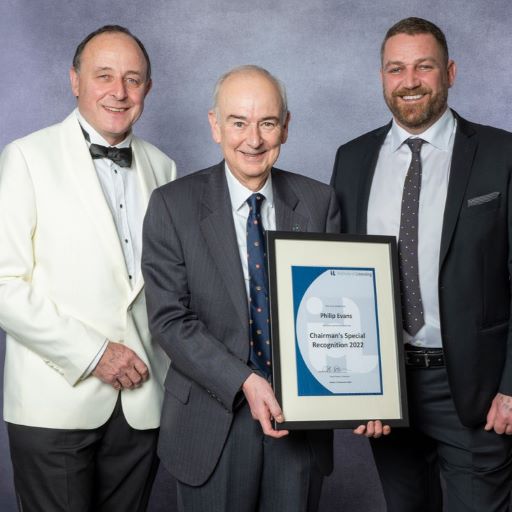 Philip Evans remains the only elected councillor to date to have been awarded Fellowship of the Institute of Licensing in recognition of his exceptional involvement and input into licensing both locally and nationally in his role as an elected councillor.

"Philip's commitment to councillor training and development and his support for the Institute of Licensing has been second to none.  His involvement has encouraged other elected members to take part and enabled the Institute to continue to represent everyone involved in licensing."

"I am both delighted and surprised to have been recognised by the Institute in this way following my retirement from local government earlier this year. Having watched the Institute grow in membership and standing over the past 20 years, I take great pleasure in this important acknowledgement of the key role of elected members in the licensing process."