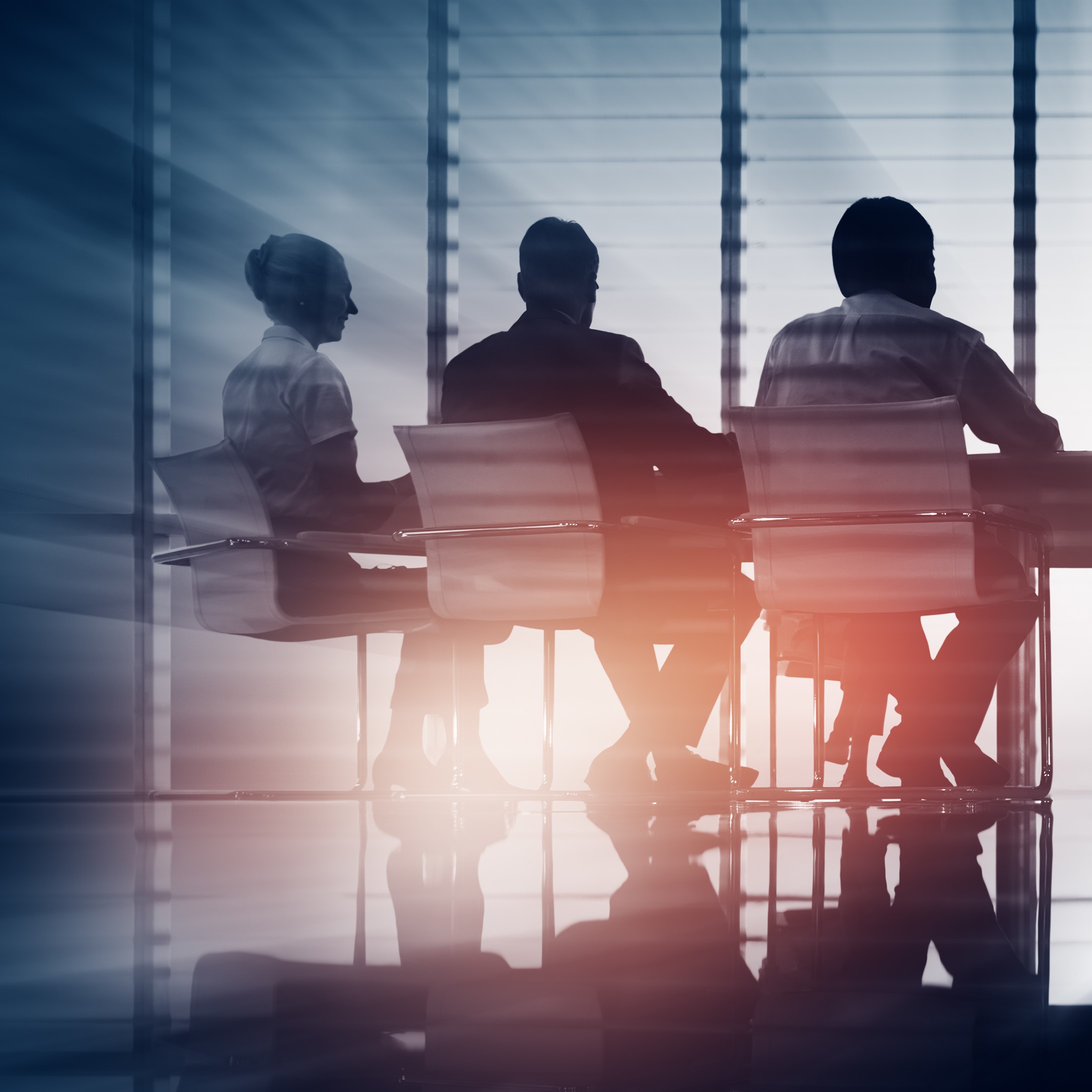 In a judgment that will have come as a bombshell to everyone except those who have read the law, on 28th April the High Court held that actual legislation is needed to enable remote local authority meetings to continue when the legislation specifically providing for such meetings expires on 7th May 2020.

Some will question why the Government did not simply extend the pithily entitled Local Authorities and Police and Crime Panels (Coronavirus) (Flexibility of Local Authority and Police and Crime Panel Meetings) (England and Wales) Regulations 2020 (“the Flexibility Regulations). The reason given in R (Hertfordshire County Council) v Secretary of State [2021] EWHC 1093 (Admin) is pressure on parliamentary time. It does not seem this is likely to change any time soon.

On 25th March 2020 I wrote an article for Local Government Lawyer whose title proclaimed its conclusion: “Remote licensing hearings are lawful.” The question now arising is whether anything in the Hertfordshire judgment alters that conclusion.

In my article, I argued that licensing hearings are conducted under the Licensing Act 2003 and subordinate regulations, and are unaffected by requirements in relation to meetings under the Local Government Act 1972. I said that the Licensing Act (Hearings) Regulations 2005 contain terms such as “attendance”, “appearance”, “leave” and “return” and also require that the hearing must be public. I stated my view that all of these terms are satisfied by virtual meetings, once ordinary principles of construction are applied to the regulations.

In the Hertfordshire case, the Administrative Court had a different lexicon with which to contend. The Local Government Act involves local authorities having “meetings” at a “place” at which the participants are “present” or which they “attend.” Admittedly, the Hearings Regulations also use the concept of “attendance” and so there is a degree of crossover.

Nevertheless, the principal ground of the High Court’s judgment was that in the specific context of the Local Government Act 1972, a meeting takes place in a particular geographical location and not an online location or multiple locations where participants reside. A further feature relied on by the Court is that local government meetings are an important part of the mechanism of government, with the decisions having significant legal consequences for third parties, so that it is often necessary to decide whether a meeting is quorate, or a resolution has received a majority vote. That is true for local authority meetings, but poses no real difficulty for meetings of Licensing Sub-Committees conducting hearings on-line, when the Sub-Committee is visible along with the names, or even faces, of all those participating.

This is not to say that Licensing Sub-Committees are compelled to hold remote hearings. It up to them. When deciding whether to do so in some or all cases, they may bear in mind the costs savings to applicants of physical attendance by themselves and their professional representatives, the convenience for local residents, and even councillors, of being able to key in from home or work, and the ability to focus minds by imposing strict time limits on submissions.

They might equally take the view that online attendance disadvantages those without good internet facilities, or unfamiliarity with communication platforms, and that presence facilitates a less formal and more fluid debate. It is all a matter for them. In my experience, however, there is much to be said for virtual meetings and it would be a shame if anyone thought that they were legally precluded.

Philip Kolvin QC is a licensing barrister at 11 KBW.