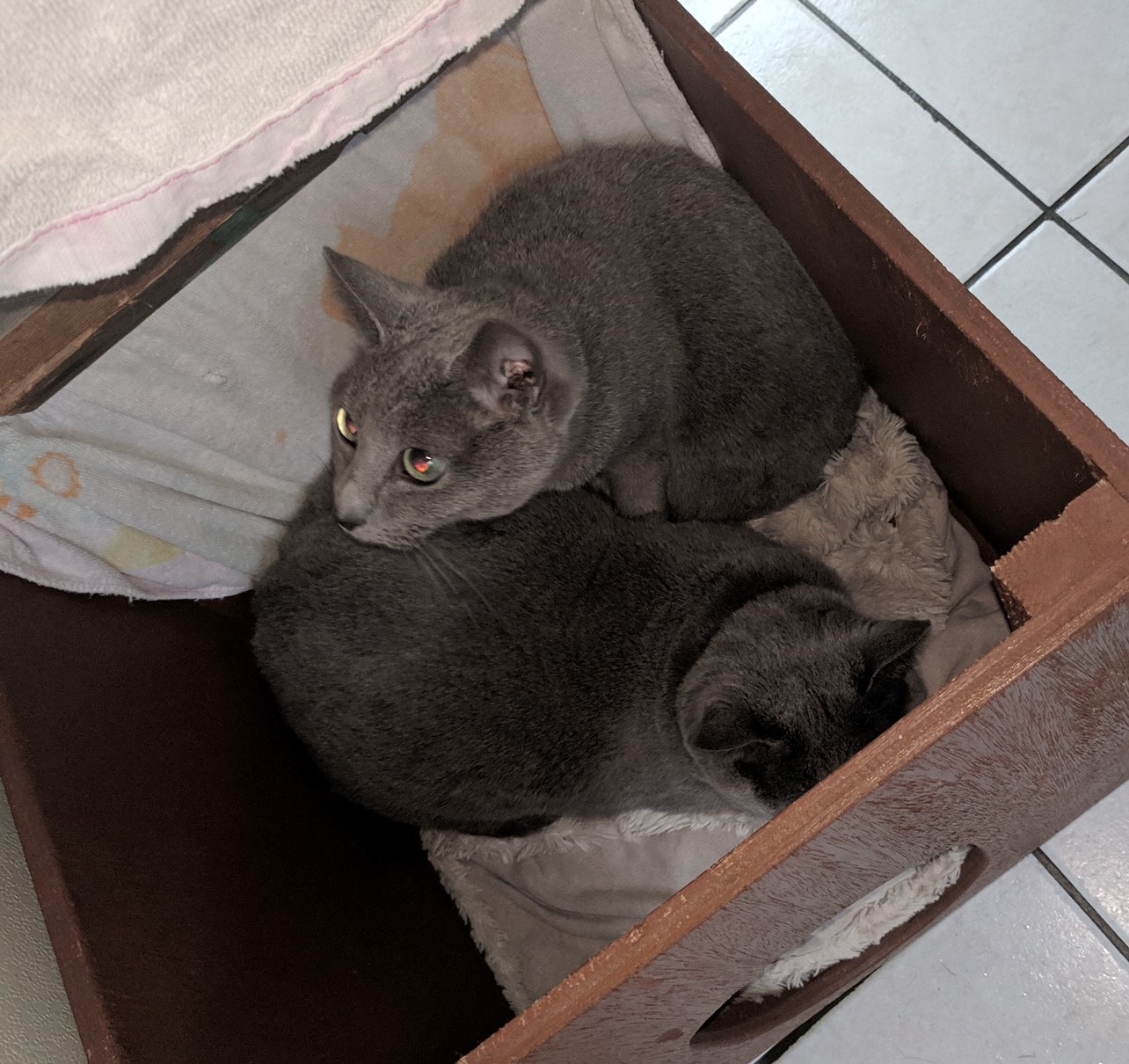 Following a prosecution of unlicensed dog and cat breeders brought by the London Borough of Hillingdon, on 6 April 2021, at Uxbridge Magistrates’ Court, District Judge Deborah Wright sentenced a husband and wife team to almost £50,000 in financial penalties for breeding and selling dogs and cats without the necessary licence required under the Animal Welfare Act 2006 and regulations.

The regulation of pet breeding and sales has become an increasingly important focus of local authority enforcement work. The revised licensing regime came into force from 1 October 2018 and “Lucy’s Law” was introduced from 6 April 2020. The purpose, of course, is both to protect the welfare of the animals and to ensure that purchasers receive healthy animals from properly regulated breeders and sellers.

Galyna Khudyakova and Volodymyr Tymoshenko ran a business breeding and selling French bulldogs, pugs and Russian Blue cats from their home in West Drayton. Although the summonsed period covered just 9 weeks in late 2018, it was clear from paperwork found during the search of the address that the couple had been running the business for several years on a professional basis. In their PACE interviews both defendants claimed that the 23 dogs and 23 cats were all “family pets”.

Having initially entered not guilty pleas back in August 2019, the defendants sought to raise numerous legal objections to the prosecution including abuse of process and inadmissibility of material pre-dating the summonsed period. None of the applications were successful. The defendants changed their pleas to guilty shortly before the five-day summary trial was due to begin.

The Judge viewed the offences as “serious” and accepted the prosecution case that the following aggravating factors were present for the purposes of sentencing:

These same defendants were previously subject to a costs order against them in the sum of £207,000 for, in September 2019, unsuccessfully resisting an application by the Council for a possession order relating to the dogs and cats under s.20 of the Animal Welfare Act 2006 on the basis that the animal’s welfare needs were not being met and they were suffering, or were likely to suffer if their circumstances did not change. In a third set of legal proceedings the defendants also appealed to the Frist-Tier Tribunal against the Council’s refusal to grant a pet sales licence. That appeal was later withdrawn following the Council’s response.

The lengthy and painstaking criminal investigation that eventually prompted the late guilty pleas was led by Lois King, Principal Licensing Officer and Stephanie Waterford, Services Manager for Licensing, Food and Safety Regulation, at the London Borough of Hillingdon.