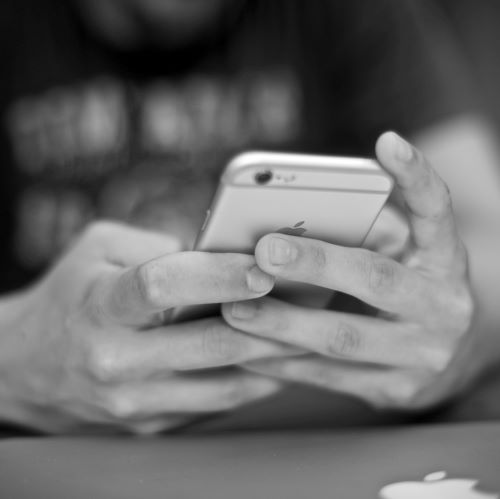 Police have confiscated close to £140,000 from a man who was running illegal lotteries from his Facebook page.

An investigation into the 27-year-old from Middlesborough began in 2020 which uncovered the man had been running lottery style-services including bonus balls and raffles for his own personal gain, with thousands of transactions going through his bank account.

Charities and other 'good causes' can run these lotteries, however it is illegal for them to be run for private or commercial gain, unless they qualify as exempt in the Gambling Act 2005.

The Teeside Gazette reports that at the end of March, a proceeds of crime hearing resulted in a forfeiture order being made for almost £140,000 held in bank accounts belonging to the Middlesbrough man. The funds were considered to be his own personal profit from the Facebook lotteries.

The investigation was carried out by economic crime officers with the assistance of colleagues from the Gambling Commission, who worked to ensure a man had to surrender the tens of thousands of pounds. It comes as the Confiscation Team warn others involved in similar criminal activity can expect to face "intense scrutiny".

Sargent Suzanne Boulton from the Confiscation Team said: “This was a complex investigation and our officers, in particular DC Deborah Southall, conducted a comprehensive investigation to achieve this outcome. I’d like to thank the Gambling Commission for their assistance, particularly in providing evidence which supported our enquiries.

“No one should profit from criminal activity and the Proceeds of Crime Act enables police and partner agencies to confiscate cash, including money held in bank accounts and other physical assets gained through illegal means. This result serves as a stark warning that anyone involved in such activity can expect to find themselves the focus of intense scrutiny and any so-called ill-gotten gains can be forfeit.”